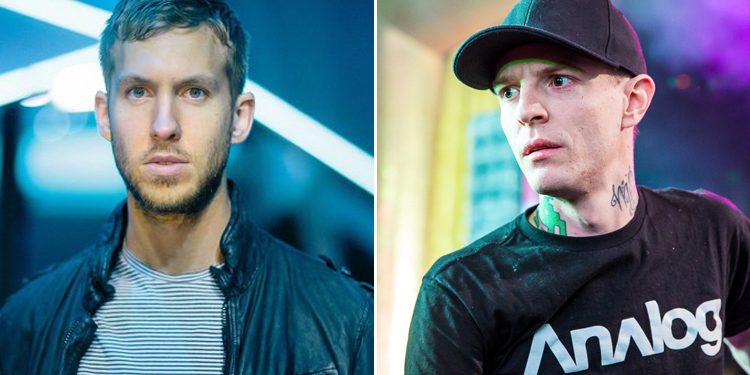 Twitter has turned into a digital battleground between celebrities and you can add Calvin Harris to that list, knowing Deadmau5 has not only been on that list forever but probably started it. Calvin made a post on twitter saying “Pop producers learn more chord progressions”. Mau5’s response was the same phrase with a comma in the middle because he fits the typical “make punctuation changes in people’s words cause it’s the cool trend on the internet right now’ kind of personality”.

Like anything these days, once a fad or a trend catches on it spreads like wildfire and you see it every other second on the internet. Adding punctuation to people words has become one of those and is done to show the person’s sentences need correction even though like, in this case, both versions were correct since it depends on the context and the fact that it’s a post on Twitter and not a college English essay. But deadmau5 fits the mold so he went off and Calvin responded by calling him a “wee fanny”. We have learned that “wee fanny” is a pretty solid insult to Scottish people so we will see how much further this goes. Check out the tweets below.

That was my point you wee fanny