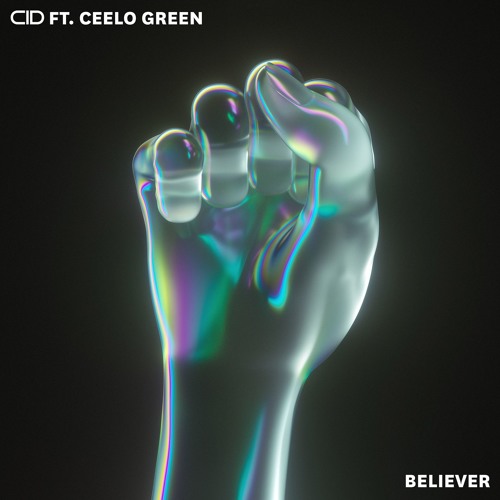 Grammy winning producer CID has had a productive year so far between releasing some great new tracks like ‘Secrets’ and picking up the pace on his festival tour schedule. Earlier this year we were able to sit down and talk with CID. You can check out the interview here. And now he’s dropping his brand new single, ‘Believer’, with fellow Grammy award winner CeeLo Green.

CID aimed to create an uplifting and empowering song and this track is exactly that. The gospel-esque vocals into combined with empowering lyrics creates a feel-good house song that is sure to become an anthem. If you aren’t already, this track will make you a believer in something good. So far CID has announced that he will be playing at EDC Las Vegas, Electric Zoo, and Voodoo Music Festival. If you happen to be going to any one of those I would highly recommend you see him live.