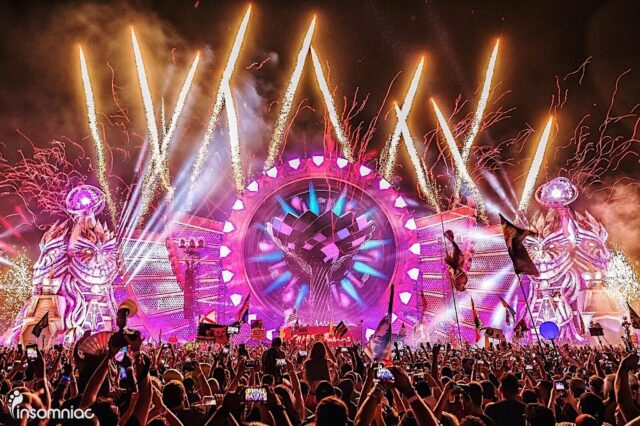 In December of last year, Insomniac Events Founder, Pasquale Rotella, made a big announcement regarding this year’s Insomniac events. In the announcment, he mentioned the halt of EDC New York, the premier of the Middlelands Festival as well as the prosperity of countless other Insomniac events. However, with no inclusion of EDC Orlando in the post, Florida natives and festival-goers worldwide grew uncertain of the festivals future.

After another unforgettable EDC Las Vegas weekend, Insomniac Events laid all the speculation to rest by officially announcing the dates to this year’s EDC Orlando festival. EDC Orlando is set to return for their seventh installation at Tinker Field this November 11th and 12th with three incredible stages. Tickets for the event go on sale Thursday, July 13th at 12PM ET. Check out the full announcement below!