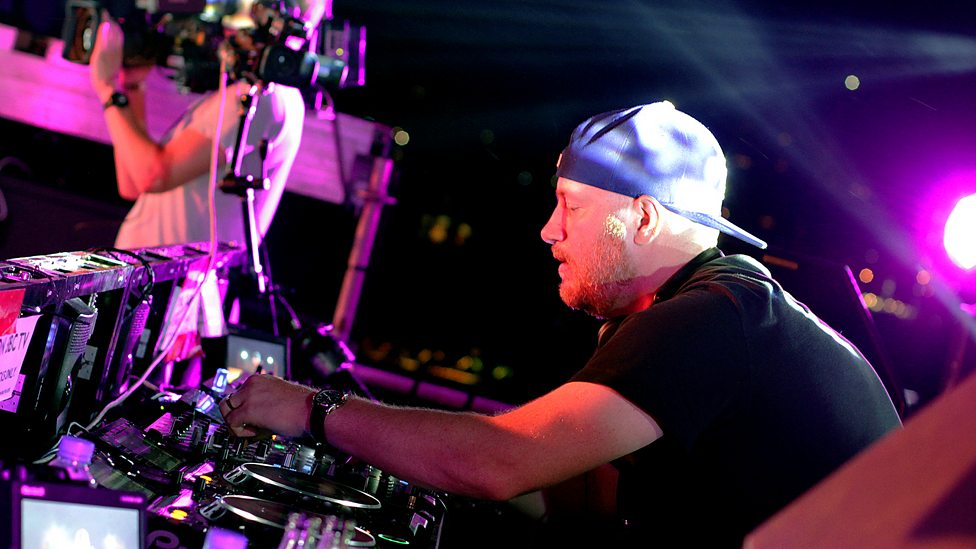 While all eyes were on EDC Las Vegas, Eric Prydz performed at the Sonar festival in Barcelona Spain. This set didn’t have 10 minutes of fireworks, but it had 90 minutes of euphoria.

He kicked it off with . It has a heavy booming kick drum through the whole song with an echoing rhythm keeping the beat moving. The whole set has a dark vibe to it which Eric has been easing into more and more lately with some of his sets. He of course played plenty of unreleased ID’s, which is one his classic moves. Some believe he had at least 6 or 7 ID’s in there. We have the whole set right here so check it out an get your groove on.