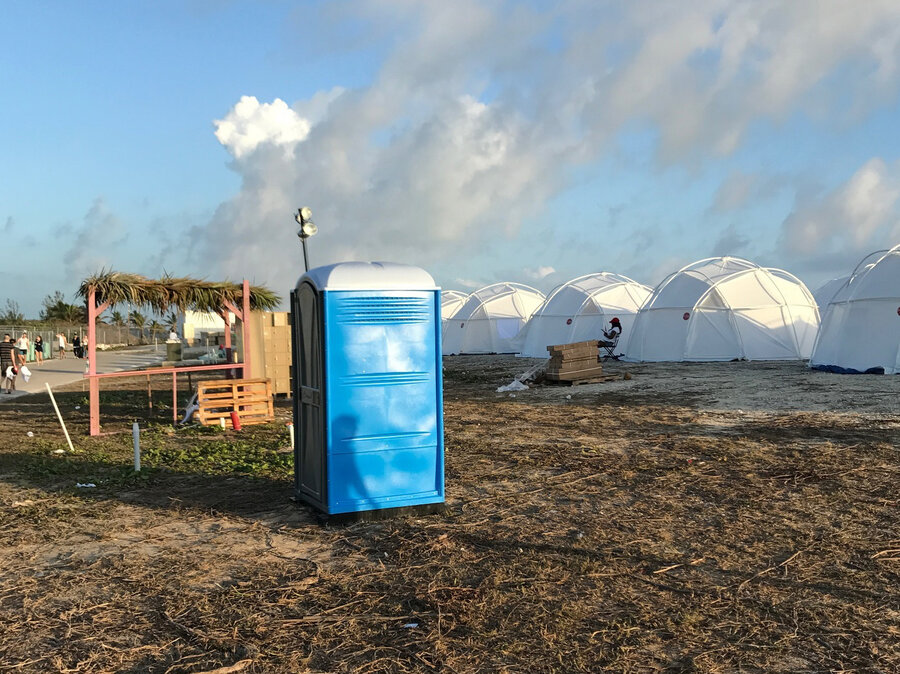 More news is out in the Fyre Festival debacle. If you have not heard yet the Fyre Festival was supposed to be an upscale luxurious music festival in the Caribbean. It turned out to be a nightmare and was canceled after guests arrived. The host failed to plan for the festival properly and the logistics of everything was a disaster.

After the dust settled, the parent company then told their employees they would not be able to pay them, a number of lawsuits followed by the festival’s attendees alleging they were misled into something that was not what it was advertised to be. Several people were locked in the airport on the island as everyone tried to leave at once.

Now emails from before the fest have come out showing us some dialogue on their planning, or lack of it. Reportedly there was an email sent four weeks before the fest titled “RED FLAG- BATHROOMS/ SHOWER SHIPPING”. The event organizer was still trying to figure out how many bathrooms to ship out to the island for 2,500 people a wanted to cut the number in half to save costs. Fyre advertised upscale bathroom trailers being at the event instead of port-a-potties. It looks like trying to cut corners is the reason for a lot of the things that went wrong that weekend. Stay tuned for more updates.