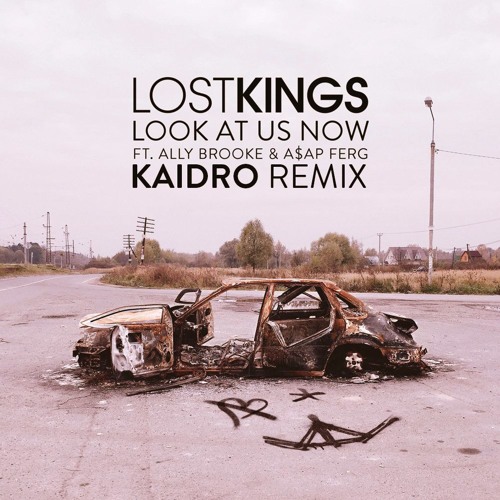 For those unfamiliar with him, Kaidro is an up and coming Boston-based producer who’s been working hard to make 2017 his breakout year. Aside from releasing his single ‘Cannon’ earlier this year, he’s also put out a handful of remixes for other producers including Elephante and Two Friends. And now he is lending his remixing talents to Lost Kings‘s newest track featuring Ally Brooke & A$AP Ferg, ‘Look At Us Now‘.

From the beginning he replaces much of the original beat with atmospheric chords to give the track a more melodic sound. But by the time the first chorus comes around he kicks up the beat and gives the track the future bass drop you never realized it needed. And the best part is he is releasing the track for free. Grab your own copy and keep an eye out for future releases from him.