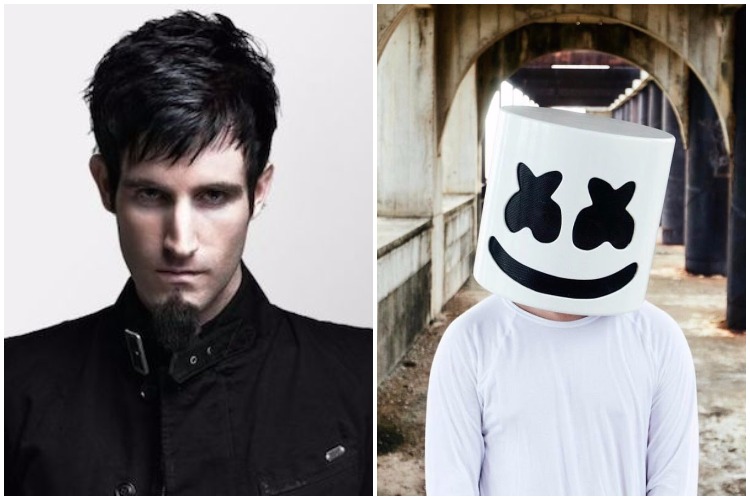 When you think of twitter beef, the person that immediately comes to mind of obviously none other than the king of the twitter wars, deadmau5. But Rob Swire is also up there in the ranks of highly opinionated voices who aren’t afraid to share what’s on their mind. So it isn’t too much of a surprise that yesterday he took to Twitter to share his dissatisfaction with Marshmello. Naturally, Marshmello’s fans rushed to his defense and called Rob Swire out. To which Swire came back with a tongue-in-cheek response. Take a look at their exchange below.

Positive tweets from DJ’s with fucking marshmallows on their head ? thanks for the notification, twitter

Couldn’t be more spot on as always Rob

Knife Party are sellout idiot cunts who should have stayed in Australia doing what they do best: sucking dick for lunch money

U know what’s dope? Surrounding yourself with positive people who push you to be the best you can be. The world already has 2 many haters