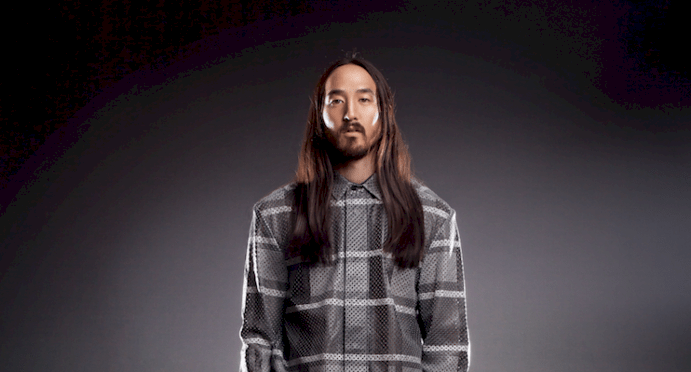 MTV has finally given us the promised Snapchat iteration of Cribs. MTV takes the reality show and re-imagines it into a Snapchat format. The show offers viewers quick inside looks at the houses of different celebrities. Each installment of the show is available on Snapchat’s Discover platform for 48 hours from the time it’s posted.

Snapchat’s first episode involved Dim Mak figurehead, Steve Aoki. Snapchat gives us a sneak peek into Steve Aoki’s extravagant $2.8 million, 5 bedroom, 15,600 square foot home. Aoki’s house includes his own home studio for when he isn’t touring and his own Aoki themed swimming pool. This episode of Cribs aired June 3rd, but the next episode airs on the 10th so be on the lookout.

Take a look inside Steve Aoki's crib when Cribs come to Snapchat this Saturday ?