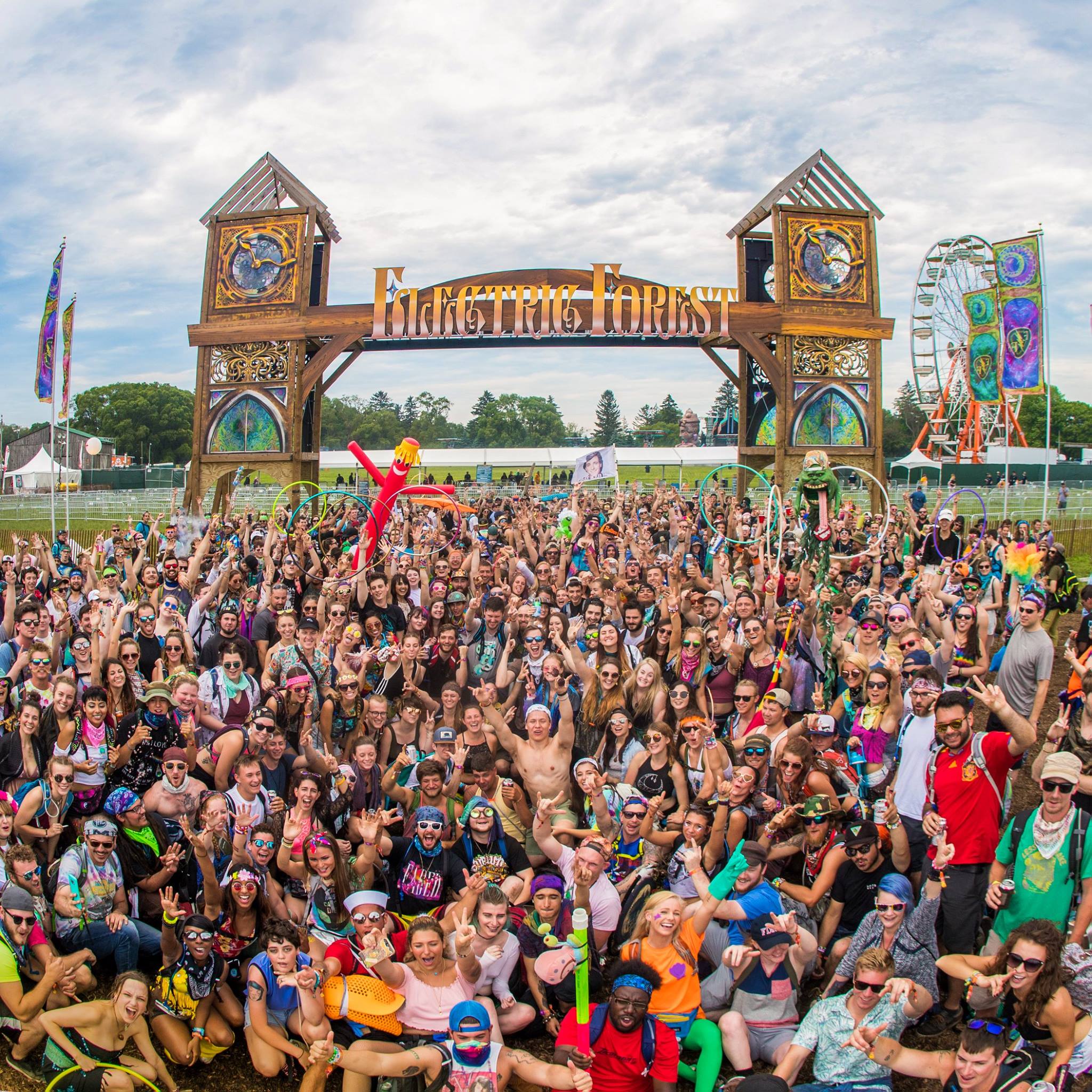 Thunderstorms Cause Delays And Flooding At Electric Forest Campground

The time has come to kick off the two-weekend spectacle that is Electric Forest 2017. As people were arriving today in anticipation of the festival, they were met with bad news. Earlier today the festival was forced to delay entrance to the campsite due to heavy rains and flooding.

Hopefully, the weather holds up for the rest of the weekend. Plan your weekend accordingly and keep up with more updates on the weekend on their Twitter.