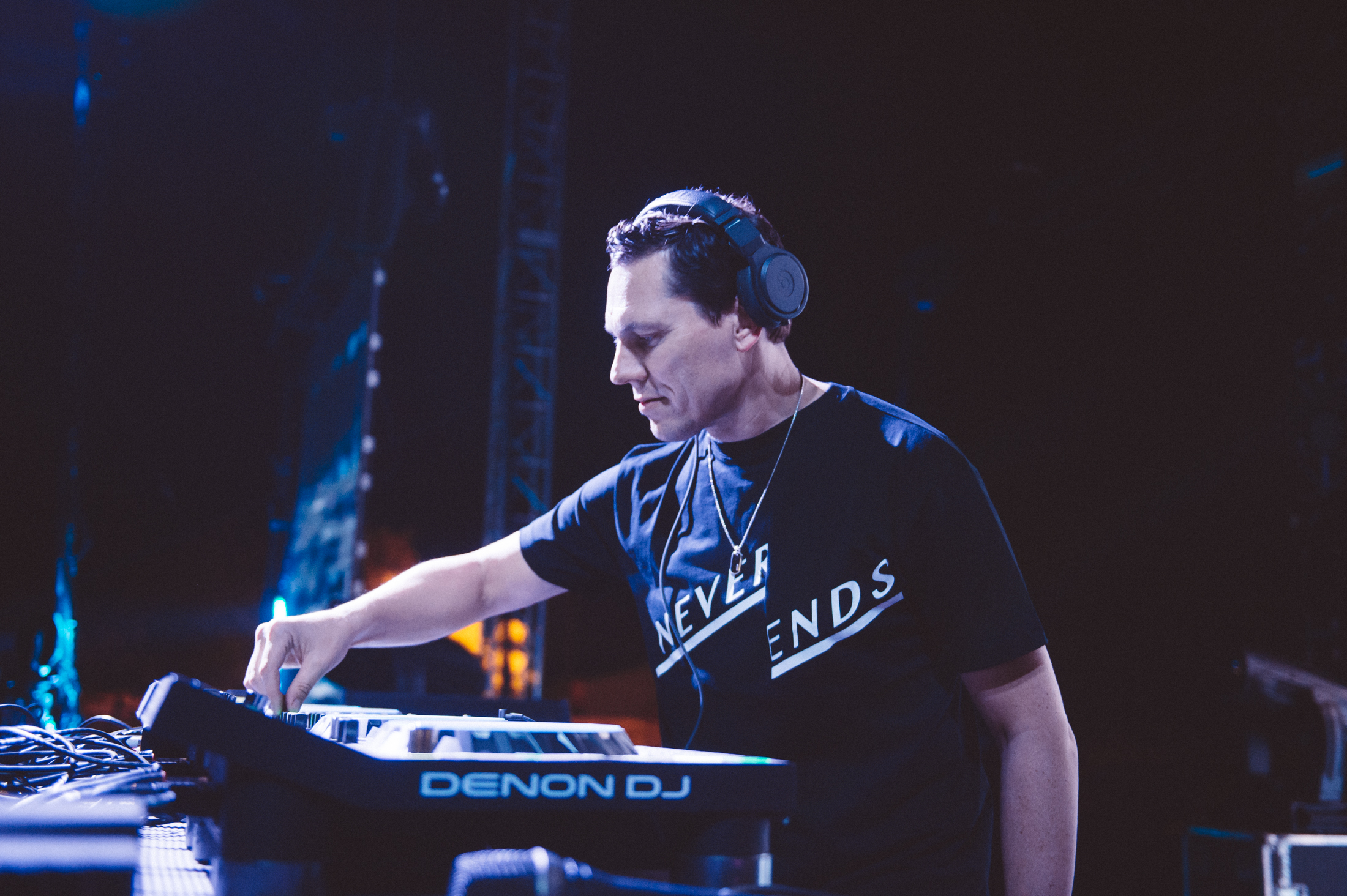 Tiësto now joins Oliver Heldens, Laidback Luke, and Paul Oakenfold as just a few of the most renowned DJs who have switched over from Pioneer to Denon. Check out the demonstration of the new Denon Prime Series SC5000 below and let us know in the comments if you prefer Denon or the Pioneer CDJ.