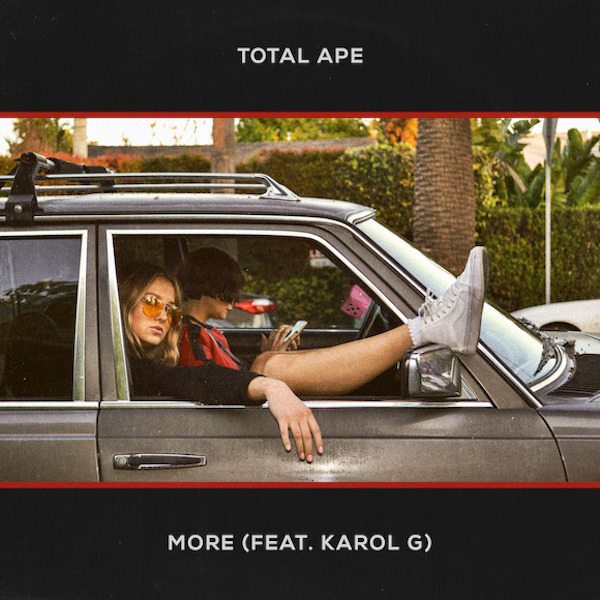 Swedish trio Total Ape made waves with their summer release ‘More‘, pulling in a staggering 4.5 million plays in just a few months. Now, Total Ape is going for global appeal with a Latin version of the track featuring vocals from singer Karol G.

Karol G impressed the world when she landed herself a spot in the finals on the Latin American version of the X-factor. From there, she went on to release ‘Amor de Dos’ (with a complimentary music video that’s already seen over 81 million views). Her silky smooth vocals combined with crisp vocal chops on the track make for a luscious pairing that will be playing over and over in your head, quite possibly all summer long. It’s a fresh take on an already bumping tune.

Expect a music video for it sometime in the near future, but in the meantime, you can check out the original video and the Spotify stream below. You can also check out our interview with the trio here.