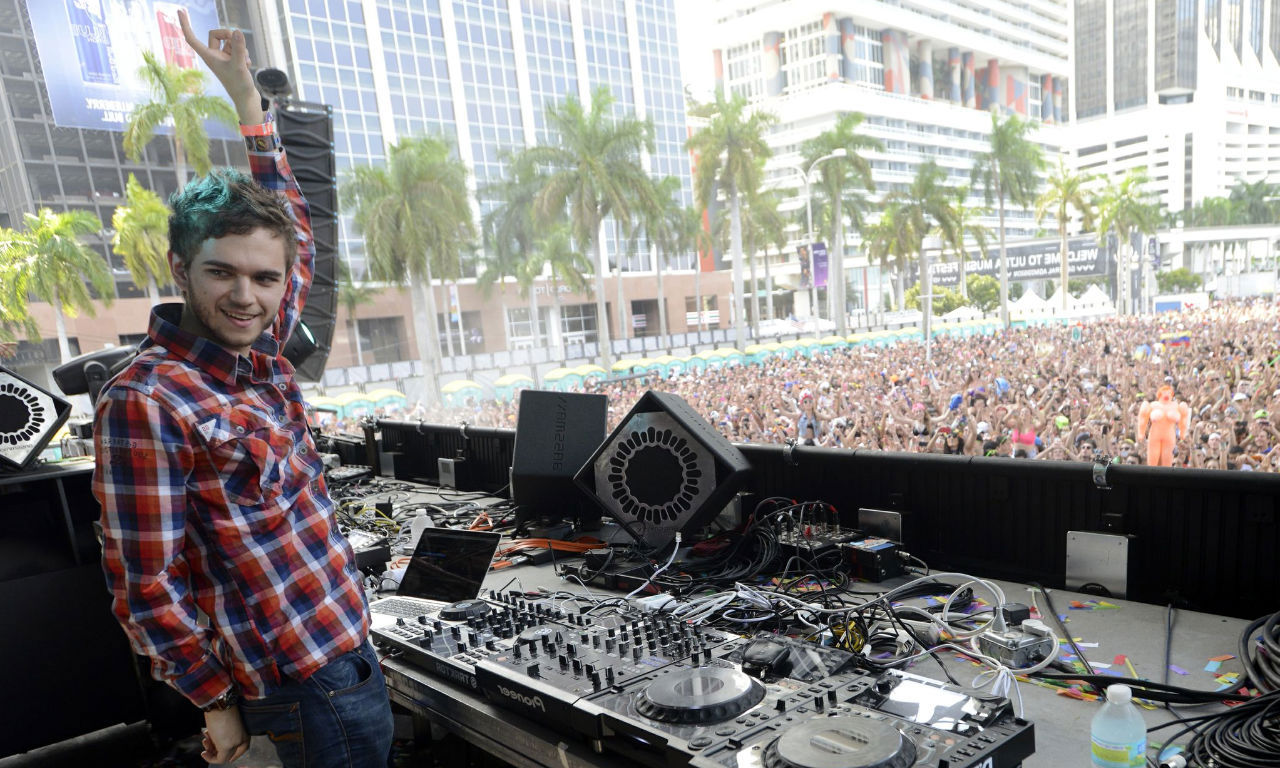 Yesterday, Zedd announced on his twitter that he had a big announcement coming our way and fans began speculating of what it may be. After announcing that his new collaboration with Liam Payne on their single, “Get Low”, was complete, fans wondered if he would have an album or another single under way. However, to the delight of many, Zedd revealed that his big announcement is the unveiling of his new “Echo Tour”.

The tour kicks off on September 29th at the Doug Mitchell Thunderbird Sports Centre in Vancouver, Canada and spans until November 4th.  Zedd will stop at 12 locations throughout the North American region and will be joined by Grey and Lophiile. It is unclear the significance of “Echo” but could we be looking at a new single in the coming months?

Fan presale goes on sale this Wednesday, June 21st at noon and general release tickets will be available at 10A.M. this Friday, June 23rd. You can sign-up here now to receive your presale code and be sure to check out the full tour dates below.