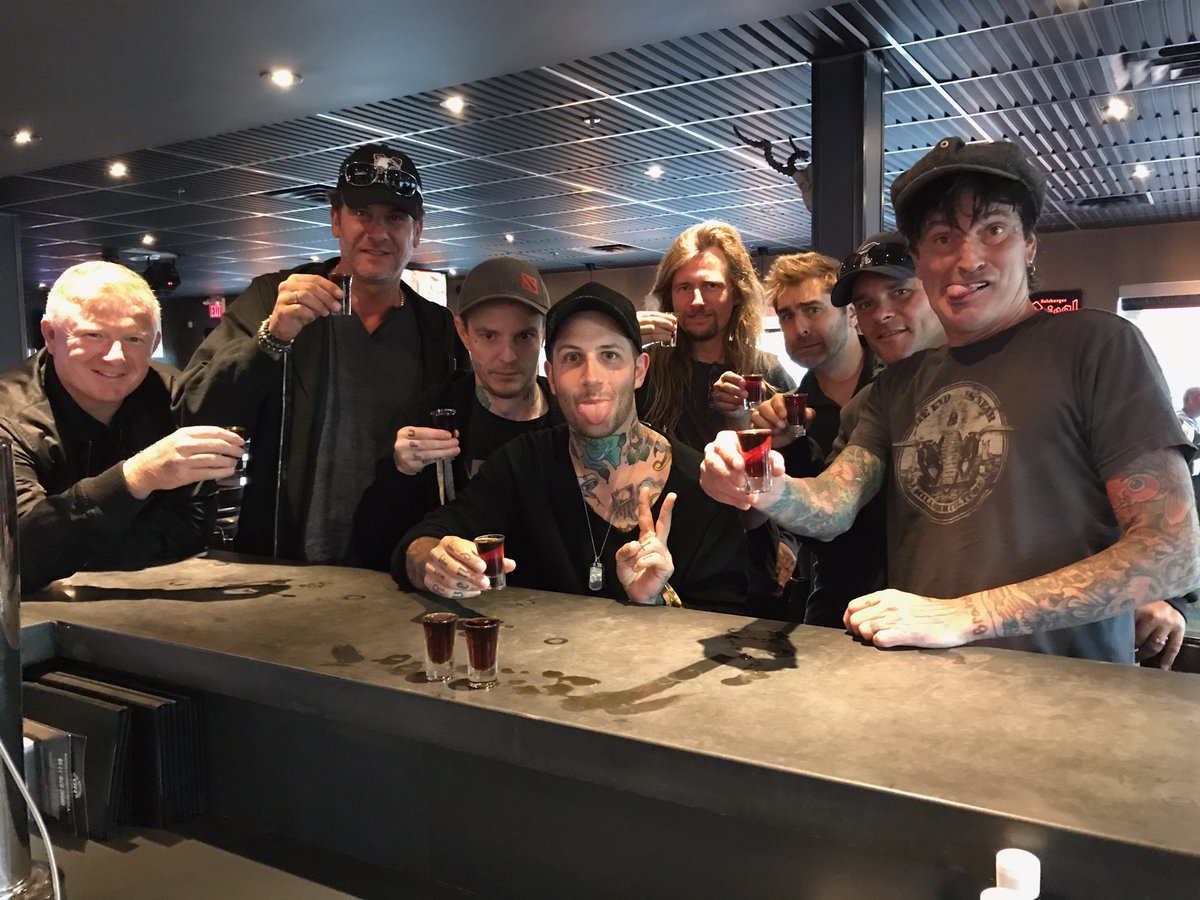 Recently, Canadian EDM producer/DJ Joel Zimmerman aka Deadmau5 celebrated his bachelor party in style with a group of his closest friends. Those friends include Steve Duda, Motley Crüe’s Tommy Lee, and Mythbusters’ Torie Belleci. They all went to the track to test out some supercars, which Zimmerman is known to like and drive.