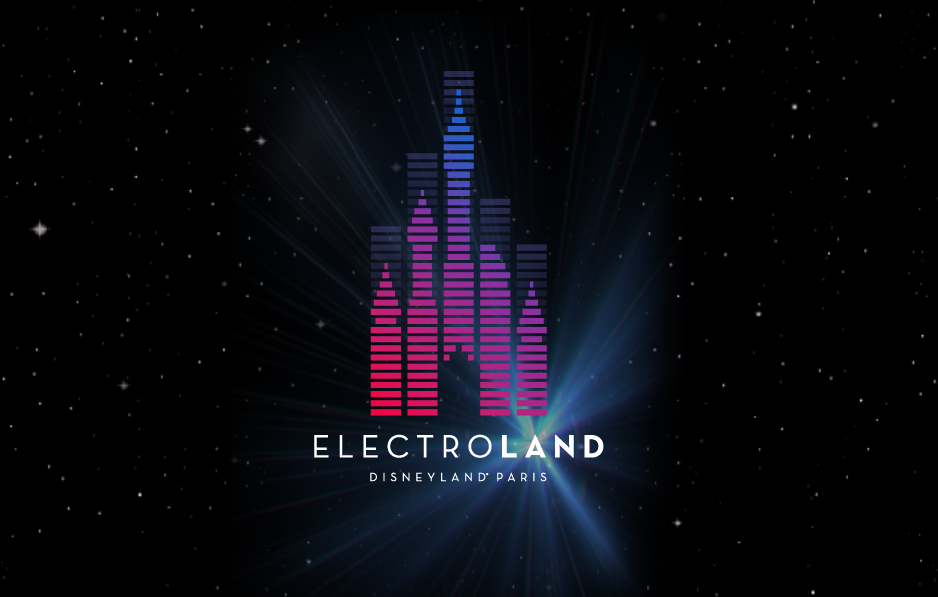 Disneyland Paris’ EDM festival organizer has given some insight on its new and exciting adventure. It was announced in April that Disneyland Paris would host its first ever EDM festival “Electroland.” Some big named artists who will play at the inaugural event are, Steve Aoki, Nervo, and Michael Calfan just a few to name.  The event will take place on July 8, 2017.

David Guetta along with Raphael Aflalo are the co-founders of My Love Affair, the brand entertainment agency that is in charge of organizing and promoting the event, along with Disney Business Solutions. Aflalo said the event is supposed to target 18 – 25 year olds, who have been shying away from Disneyland as of late.

“[18 TO 25-YEAR-OLDS] PROBABLY WENT TO DISNEYLAND WHEN THEY WERE YOUNGER BUT, WHEN THEY ARE STUDYING, THEY PREFER TO GO TO A CLUB, SO THE IDEA IS TO COMBINE BOTH EXPERIENCES.”

Aflalo also said they plan to allow hotel packages in the near future as well. Usually people go to Disneyland and book for two to three days, but with hotel packages, they will need to be booked far in advance. The aim was to have 8-10,000 tickets sold, and as of a few months ago, half were already sold, so clearly the concept is drawing some attention.  ‘Electroland’ coincides with Disney Paris’ 25 year anniversary celebration. This concept seems like an excellent bridge of nostalgia for young adults who want to combine the best of their childhood with the excitement of dance music events. Young EDM fans should look forward to this new and exciting event at Disney.