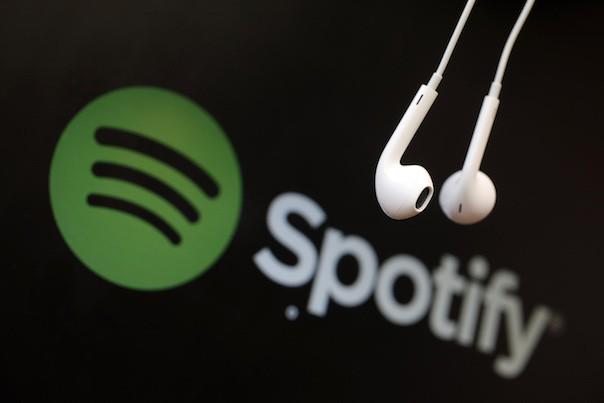 A composer came forward after Spotify faced controversy for an accusation that it pays songwriters to produce music under fake names and places the music on its premium playlists. Peter Sandberg, a 27-year-old Swedish composer, is one such musician who crafts music for the playlists. Writing in an email relayed through an intermediary to The New York Times, he said that the term “fake” is unfair to himself and others like him. “I’m a composer trying to find a way to grow and spread my work,” he wrote. “And to be called fake is not something I appreciate.”

The accusations have brought Spotify under fire as it would allow the music streaming service to pay less money to record companies and “real” artists. Reportedly, such tracks have amassed over 500 million streams on the service, which would amount to roughly $3 million under Spotify’s standard royalty rates. However, Spotify denied the allegations in a statement. “We do not and have never created ‘fake’ artists and put them on Spotify playlists,” a spokesperson said, according to Stereogum. “Categorically untrue, full stop. We pay royalties—sound and publishing—for all tracks on Spotify, and for everything we playlist. We do not own rights, we’re not a label, all our music is licensed from rightsholders and we pay them—we don’t pay ourselves.” However, even if it does not hold the rights to the music in question, the streaming company may be paying lower royalty rates than the standard.

Many of these apparently “fake” artists lack a public profile, Twitter feed, or profile picture. Sandberg, who does actually have a social media presence, records music both under his own name as well as under pseudonyms. Sandberg, among many others, is represented by Epidemic Sound, a company based in Sweden that produces background music for TV and movies as well as videos on Facebook and YouTube.

Jonathan Prince, Spotify’s global head of strategic initiatives, said that the service’s mood-based playlists such as “Peaceful Piano” (which has 2.9 million followers) have garnered unanticipated levels of popularity, creating a demand for more content, according to the Times. “We’ve found a need for content,” he said. “We work with people who are interested in producing it.” The company recently scored multi-year licensing agreements with major labels Universal Music Group and Sony Music Entertainment as it paves the way towards offering its shares to the public.