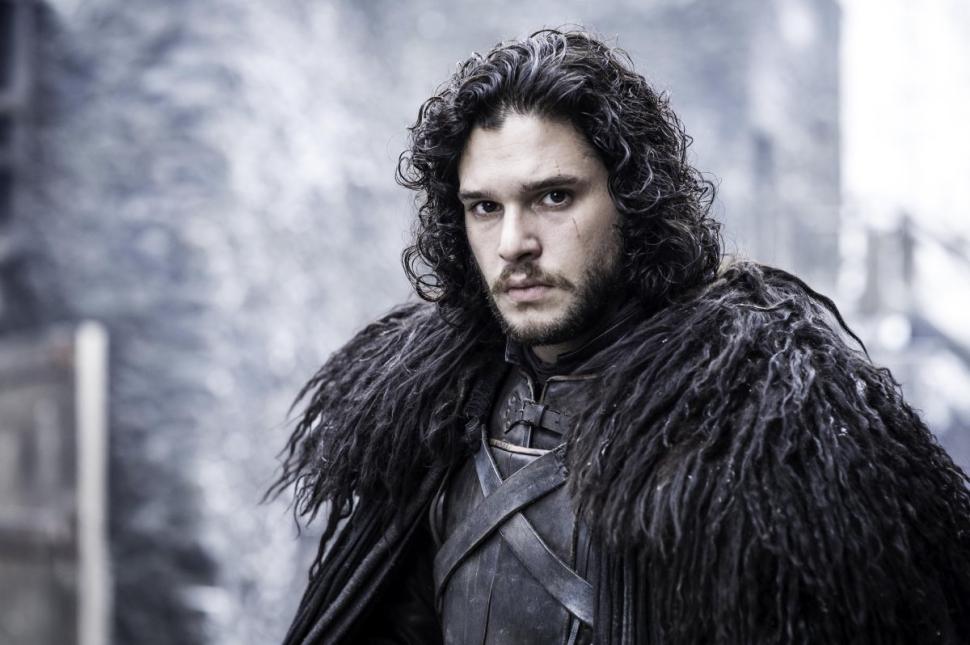 Game Of Thrones Cast Show Up to Glastonbury

Not only did Glastonbury 2017 bring the best artists from the world to perform, it also brought some of Hollywood’s biggest stars. The United Kingdom based festival took place took weekends ago at Worthy Farm where major talents including Ed Sheeran, Katy Perry, Major Lazer, Foo Fighters and much more took the stage to perform for a sold-out crowd. With Glastonbury being such an epic festival, not even the stars could resist attending the event as Bradley Cooper, Cara Delevingne, Margot Robbie and even the Game Of Thrones cast showed up to the festival.

In a recent interview on the Jimmy Kimmel Show, Game Of Thrones’ star, Kit Harrington, shared about his experience at Glastonbury and how fans (especially the ones that were on LSD) were shocked to see him along with his co-stars at the festival. The much anticipated Season 7 of Game Of Thrones is set to premiere this Sunday, July 16th on HBO. Who do you think will conquer the throne at the end of the final season of Game Of Thrones? Let us know in the comments below and check out the full interview below. 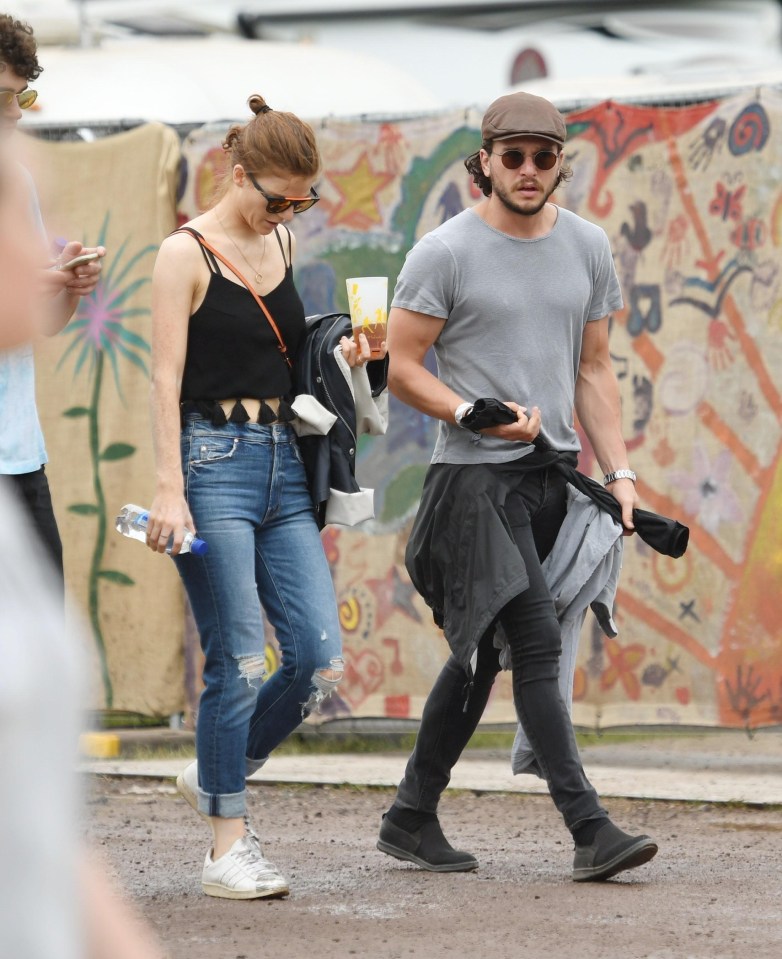