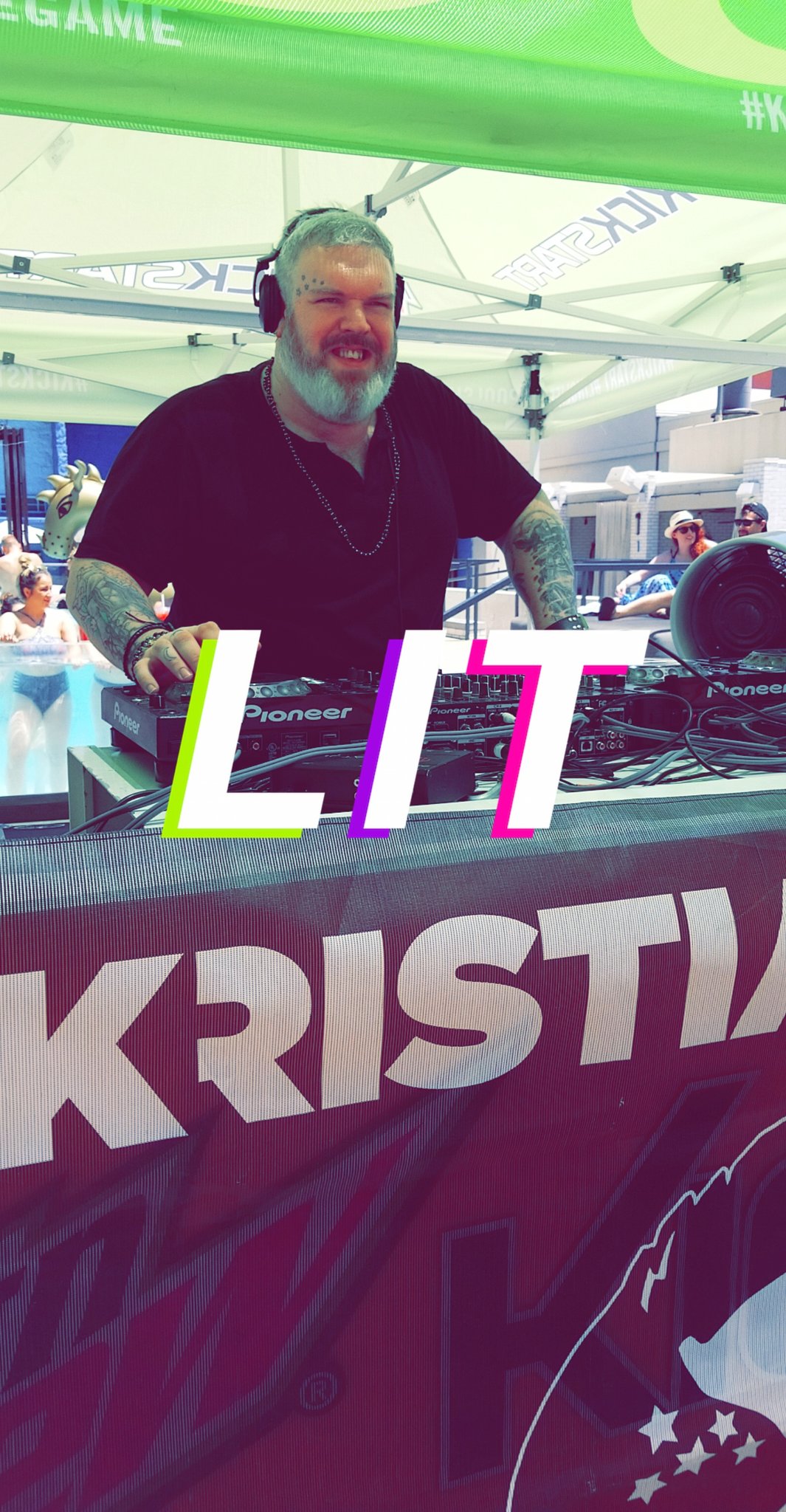 “Not all heroes wear capes, some just hold the door.”

Easily a fan favorite on the HBO hit TV show, Nairn has built quite the EDM fan base after his remixes were featured in live sets by artists the Freemasons and Grant Nelson. The lovable, openly gay 41-year-old Irish DJ spins progressive house. He is currently promoting the release of his single, ‘Bigger‘.

Nairn’s poolside performance was complete with dragon-shaped pool floaties and an “iron” throne made entirely of pool noodles (a throne fit for a king of house music). Nairn just performed at Middlelands Festival in May and is continuing his tour until October, his next stop being London, UK for the Holi Festival of Colour.

With only a few stops of Nairn’s tour left in the US, tickets to the Rave of Thrones tour are going fast. Buy your ticket to rave like a King of Westeros here. 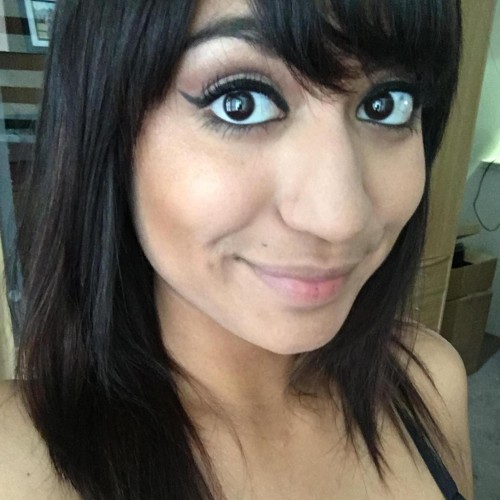