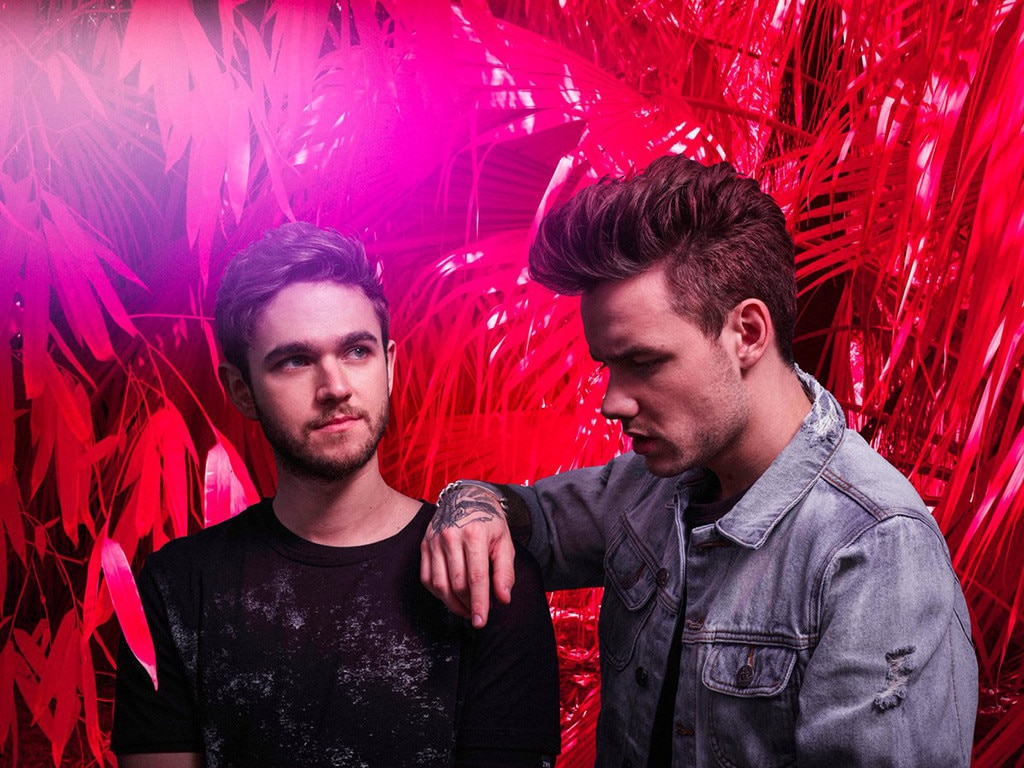 While Zedd‘s last single, ‘Stay‘ with Alessia Care is still sitting comfortably at the 11th spot on the Billboard Hot 100, the Russian producer just released his new track “Get Low” featuring One Direction’s Liam Payne. Zedd has been hyping up his collaboration with Payne for a while now, but the wait is finally over. Similar to Zedd’s recent single, the track features a repetitive, yet very catchy rhythm throughout the song. In an interview with Zane Lowe on Beats 1, Zedd commented, “you’re going to hate it after a while because it’s so catchy” in reference to ‘Get Low’. However, it may not exactly be a “while” before fans start hating it as reddit users are already chiming in their thoughts on ‘Get Low’. Fans are claiming that Zedd is following in the footsteps of The Chainsmokers and pursuing a more pop music focused direction. Others commented that they find the new track just flat out boring. You can check out the reddit post here.

Zedd recently announced his next North American Tour which is set to kick off this September. Tickets to his Echo Tour are available now and can be purchased here. Check out ‘Get Low’ below and be the judge of the track yourself.