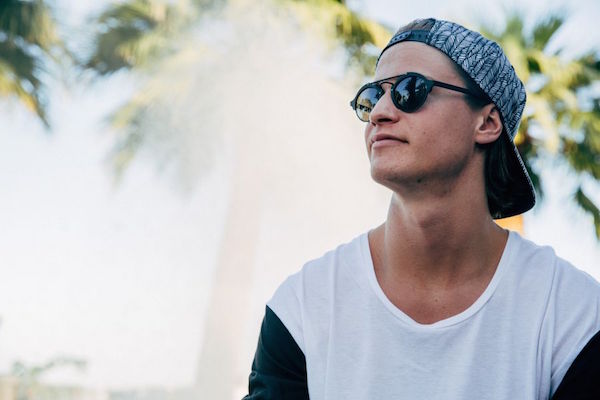 25-year-old musician, DJ, songwriter and record producer Kygo has taken the dance scene by storm with amazing singles like “Firestone” & “Stole the Show” and recent beautiful collaborations with Ellie Goulding on “First Time“ & with Selena Gomez on “It Ain’t Me,” bringing amazing tropical and super mellow vibes to shows and festivals all across the world.

Having released his debut album, “Cloud Nine” and embarking on a tour landing in 22 cities across North America and Europe to accompany it, including stops at Barclays Center in New York City, Heineken Music Hall in Amsterdam, Le Zenith in Paris, and The Greek Theater in Los Angeles, Kygo has captivated audiences and has put on brilliant and memorable performances along the way!

The Norwegian DJ now takes us behind the scenes of that tour, chronicling his journey from the early stages of his career to his mega performance at the Barclays Center in Brooklyn, and becoming the superstar he is today in his new documentary titled, “Kygo: Stole The Show.” Set to debut on July 26th on Apple Music, you can check out the amazing trailer for the documentary below!