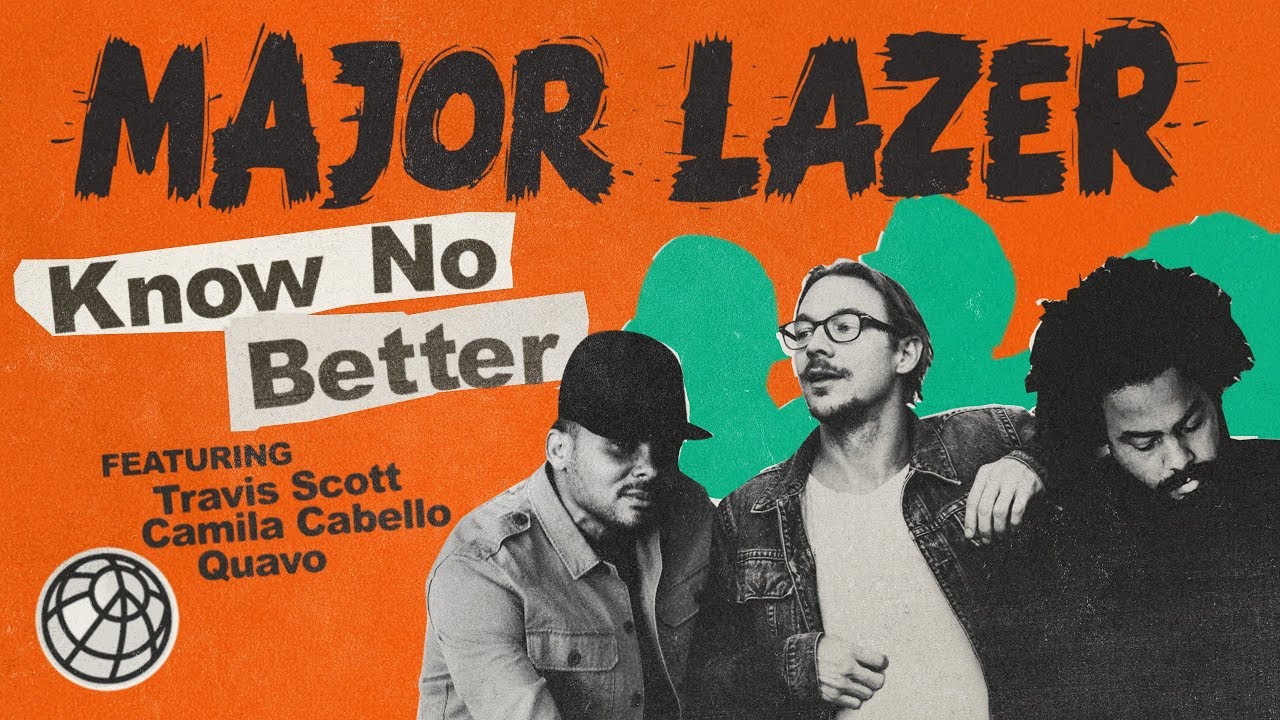 About two weeks ago, Major Lazer dropped a music video for the packed collaboration that their new EP is named after. It features a young boy who is an aspiring dancer who goes about his day to day activities, daydreaming about how life would be different after he has made it as an established dancer. He is even seen dancing alongside the ladies of Major Lazer who know how to throw down moves.

The music video has a dual video feature that allows the viewer to instantly switch between two versions of the music video. One in which the boy going about his regular life and the other the life he had imagined for himself after he has made it.

The song itself is an absolute banger and it’s so impressive to see music videos taking things to new heights and pushing the envelope to be that much more immersive.

Be sure to check out the video here and try out the feature for yourself!