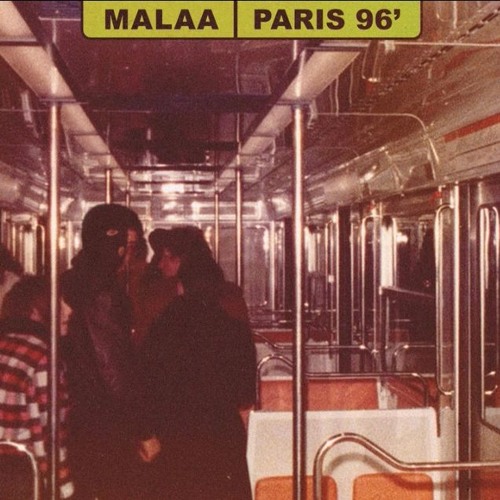 Mysterious masked producer Malaa is back with another club-ready single, available as a free download. A bouncy French house track with elements of deep house, this track brings Daft Punk to mind with its chopped house piano samples and funky guitar. The title seems fitting, as this does sound like something you might hear in the clubs back in the late 90s. The official identity of the masked producer is unknown, although they are rumored to be DJ Snake and Tchami‘s side project. Regardless of who they are, they know how to produce a great track.

The track is the producer’s first new track since the free single ‘Belleville’ last month. They recently released their latest iteration in their ‘Who is Malaa’ series, with the 17th mixtape having been released just within the past week. They have a busy summer ahead of them, including a number of upcoming tour dates—you can grab tickets for those here. You can stream and download ‘Paris ’96’ below, and be sure to sound off on what you think in the comments.