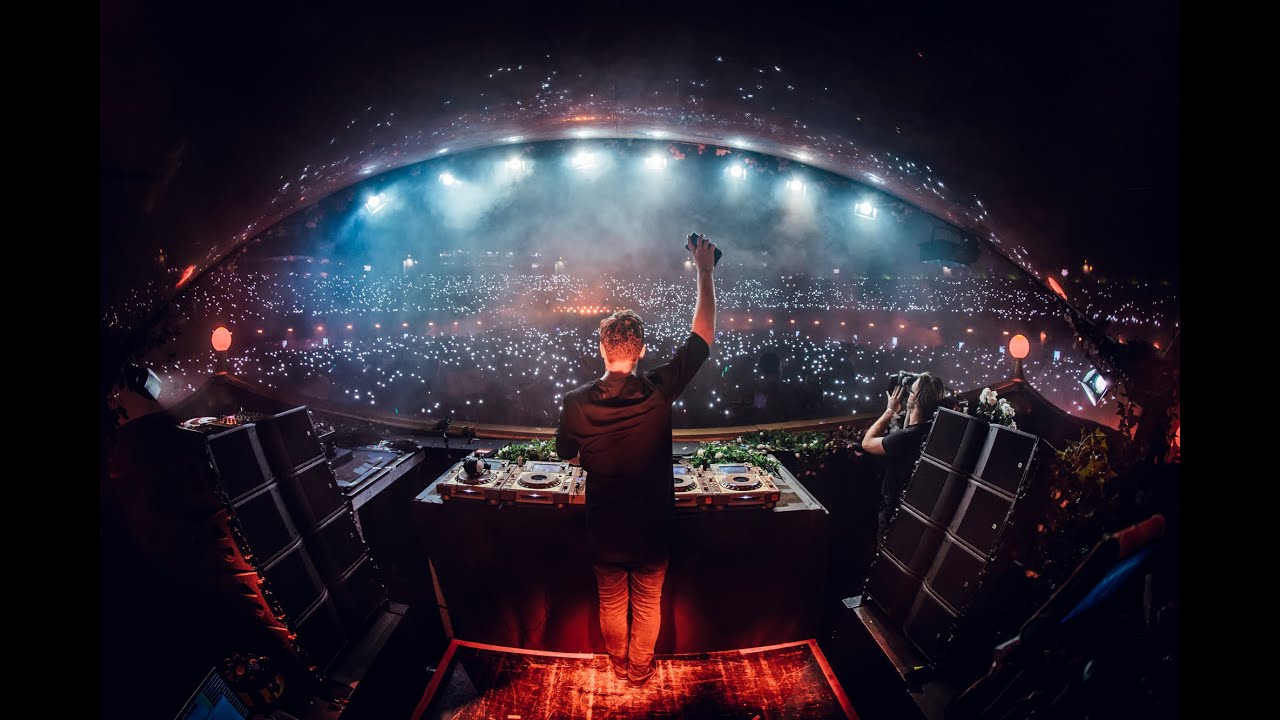 Although every DJ has their own signature style of music, they often have passions in other genres that they enjoy producing and performing as well. Recently, many of the biggest stars in the industry have been revealing aliases to present their side projects. Deadmau5 debuted his new alias of ‘Testpilot‘ at Movement Festival earlier this year while Afrojack intends to release a dozen new techno tracks under his ‘Kapuchon‘ alias. Over this past weekend, DJ Mag’s number 1 DJ in the world, Martin Garrix, revealed an alias of his own where he played a deep/tech house set.

On Day 2 of Tomorrowland, Martin Garrix had the opportunity to host his own STMPD RCRDS stage. The stage featured performances from Dyro, Don Diablo, Steve Angello and even one from a “mysterious” artist named ‘Ytram‘. Although Garrix hit the stage as Ytram wearing a mask, he would soon remove it to reveal his true identity which instantly drew fans rushing to the stage. However, even before he took off the mask, fans had a hunch of his true identity as “Ytram” is simply “Marty” spelled backwards. You can check out clips of his performance below.