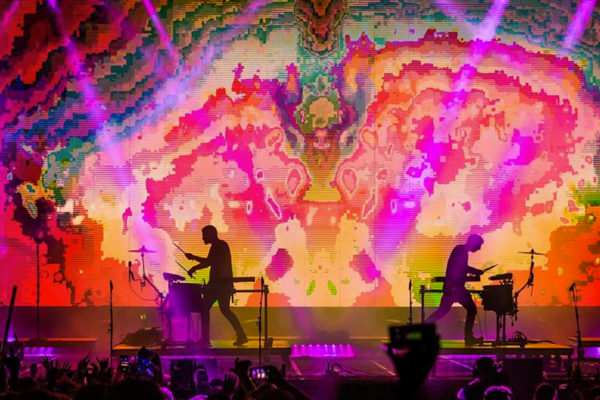 People are now able to experience a show, or an adventure, through the comfort of their own home. With virtual reality and 360-Degree videos, people are able to take their experience on Youtube to another level. American electronic music duo, ODESZA, released a video in 360-Degrees from their show at the popular Red Rocks Amphitheater.

In addition, the video has a bit of everything from the duo. It includes backstage footage, studio footage, and footage of the actual show. You have the opportunity to see the 9,500 people dancing and singing along to ODESZA’s music. Furthermore, Red Rocks Amphitheater is a historic venue with a view and location like no other. Artists like U2, John Mayer, and Flume to name a few have played at this venue.

In conclusion, ODESZA have set the bar for what artist’s show recap videos should be. Through a 360-Degree video you are able to capture what the show really is like, giving the artist the ability to attract new fans. ODESZA’s video is a must-see for their fans, and to anyone who wants to have a new online show viewing experience.