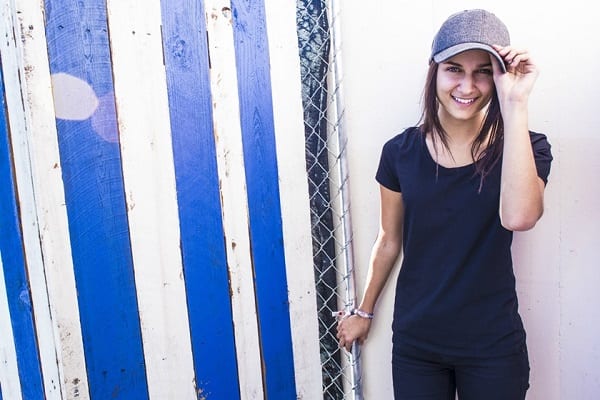 Rezz is coming off a huge first half of 2017, and is preparing for an ever bigger second half with a major tour and her debut album set to drop at the top of next month. Earlier this month, she officially announced that the album will be called ‘Mass Manipulation‘ and since then she has released her first single, “Relax.”

Now, Rezz has taken to social media to tease the second single from the album, “Diluted Brains,” set to be released this Friday, July 14th. Rezz shared the fact that this particular track was one of her personal favorites.

To the surprise of nobody who is familiar with Rezz, this track is extremely dark and heavy, with some unmistakably hypnotic elements. The slow consistent buildup sounds straight out of the nightmare of a child in a 90’s horror film. The beat drops into a seemingly impossible mixture of dark and groovy creating a sound that is both scary and fun at the same time. The preview for “Diluted Brains” is accompanied with some zany hypnotic cartoon art spinning around in circles, perfectly matching Rezz’s alien vibe.

Rezz’s debut album, ‘Mass Manipulation’ is out August 4 on Mau5trap, but check out the preview of “Diluted Brains” below: