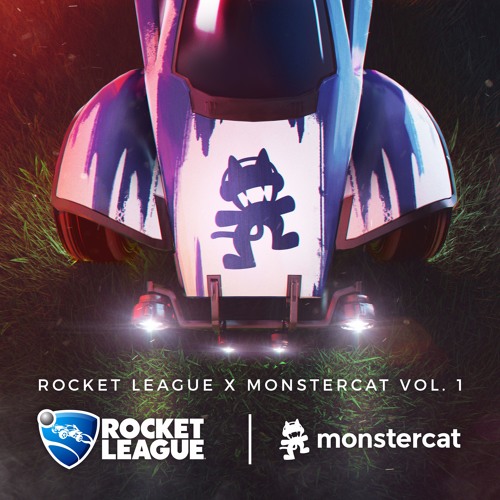 2017 definitely has been a massive year for Monstercat. Besides putting out a steady stream of great music, they’ve also picked up their live presence. Earlier this year they hosted their own art car at EDC Las Vegas and they are set to host their very own TomorrowLand stage in a couple weeks. On top of all that, just last month they dropped a huge announcement that they would be teaming up with hit video game Rocket League to give the game the 18 track soundtrack that it needed.

Today they finally released that album and it is definitely Monstercat at its finest. Featuring a variety of genres from future bass to drum ‘n’ bass to trap to house to everything in between, it has something for everyone. A couple of the standout tracks have to be Vicetone’s ‘Apex’, Ramses B’s ‘Play To Win’, and Feint’s ‘Outbreak’.

Yet regardless of genre, it’s neither too hard nor too chill. The album has that right amount of laid-back energy that is perfect for gaming. If you plan on gaming anytime soon, this is one album you’re going to want playing in the background. Give it the listen it deserve and be on the lookout for future releases.