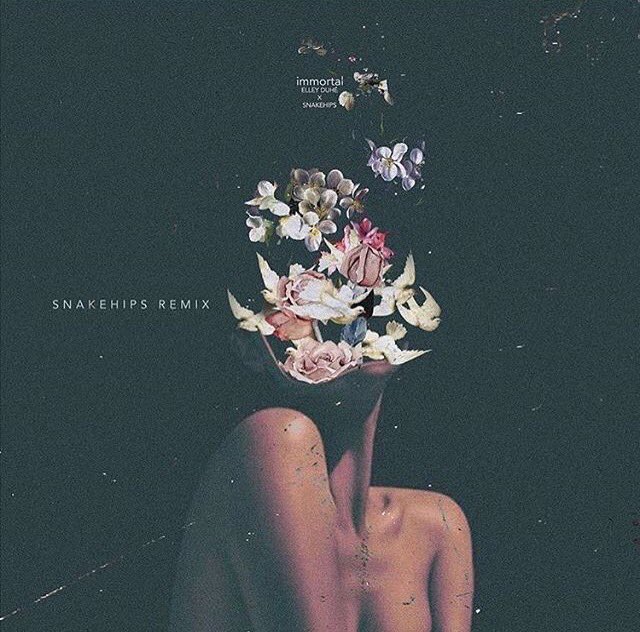 An emerging independent artist from Alabama, Duhé released her debut track ‘Immortal’ back in December to high praise from Billboard. Now, Snakehips decided to put their own spin on the track. Originally a darker pop song with deep bass, the duo transformed the track into a smooth R&B number with hints of future bass.

Best known for their track ‘All My Friends’ featuring Tinashe and Chance the Rapper, the duo has been on a hot streak the past year. Other high-profile collaborators the duo have worked with include ZAYN, Tory Lanez, MØ, and Anderson .Paak. Their list of collaboratives is impressive, to say the least.

Their signature style of blending hip-hop, R&B, and soul with electronic elements and impressive live sets have earned the duo a dedicated fan base. They have been quite busy this year with no signs of stopping. This remix comes while they are still hot from their recent release of their single “Right Now,” featuring ‘Broccoli’ artist D.R.A.M., ELHAE, and H.E.R.

Snakehips are definitely ones to watch in 2017. They are only going up from here.