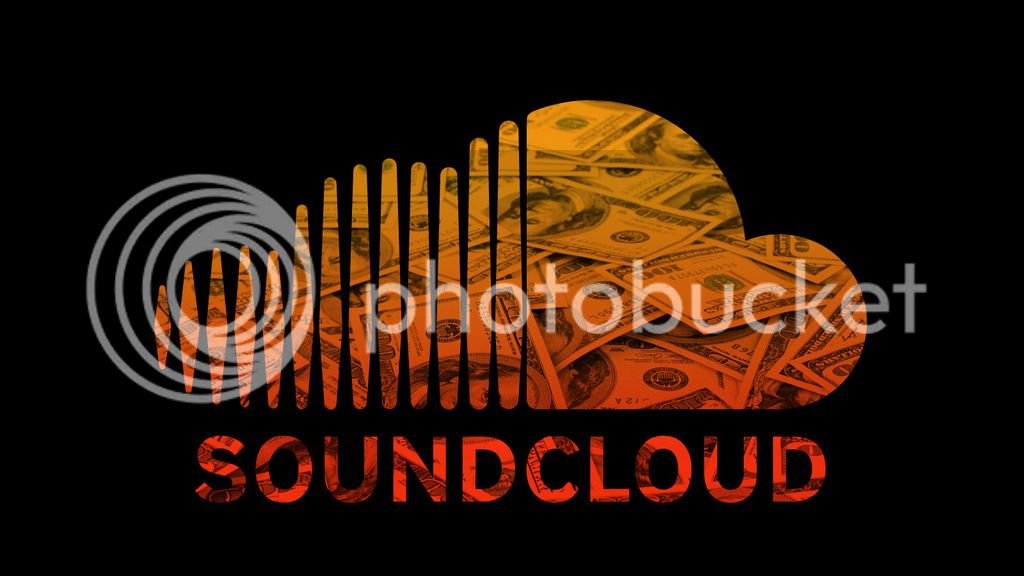 Soundcloud Claims It Is Fully Funded Going Into Q4

Soundcloud has come out with a swift response to the Techcrunch report that claimed they are on a verge of going down heading into Q4. The verbose and seemingly decisive report claimed to have gotten this information from their internal sources and cited numerous management and economic problems at Soundcloud.

Labelling the report inaccurate a rep from the company gave a formal statement which is as follows ;

“There are a number of inaccuracies within the TechCrunch article. They seem to stem from a misinterpretation of information by one or two laid off employees during a recent all hands meeting.
Due to the extensive number of inaccuracies, we will only comment regarding funding and layoffs. To clarify, SoundCloud is fully funded into the fourth quarter. We continue to be confident the changes made last week put us on our path to profitability and ensure SoundCloud’s long-term viability. In terms of layoffs, it is our policy not to discuss individual employee cases, but we can share we continue to work with all employees who were let go to support them during this transition, with employment and financial assistance.”
SC still seems focused on their profitability on the back of the recent layoffs and maintains a stern and confident stance about it. Whether there is a fire to this smoke or not Soundcloud seems to be barely floating at the moment. Only time will give a clearer picture on what seems like a time of significant turmoil in the music streaming industry.
Source : Variety US
Tweet
Share
Pin
Share
0 Shares