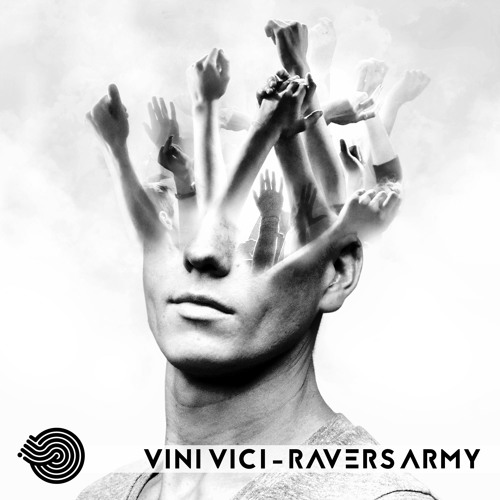 Psy Trance powerhouse artist Vini Vici released ‘Ravers Army’ and it is already a chart topper. Listed as number one on Beatport’s Psy Trance chart the Iboga Records release is sure to have you raving for hours. The new single shows off a different side of Vini Vici’s talent as it brings back an older style of psy trance that is mixed with some techno elements. ‘Ravers Army’ has sections of pounding bass that is intertwined with calmer techno sections and divine choir samples. Combine this with a few analog sounds and you get one unique release.

Vini Vici has an exciting schedule coming up. They will be closing the A State of Trance stage on Friday Weekend Two of Tomorrowland. They will also be making appearances at Emmaboda Festival in Sweden and The End of the World Festival in Spain. Take a listen their new song on Soundcloud below.