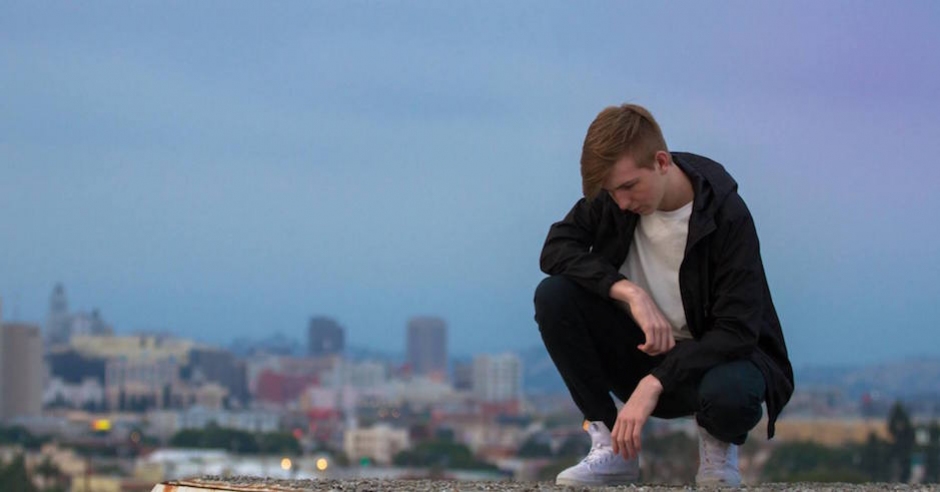 Known for his clean and effortless future bass sound, ‘Sleepy Eyes’ sees the producer going for a more relaxed and minimal sound with hints of tropical house. The backing production work is perfect for Elohim’s whimsical vocals, which elevate this song to one you’ll be listening to all summer.

At just 18 years-old, Whethan, real name Ethan Snoreck, garnered early support by none other than Skrillex himself. He has already collaborated with the likes of Flux Pavilion on the massive tune ‘Savage’, as well as recently working with Charli XCX on the track ‘love gang’. The future is bright for the young producer.

Whethan is slated to play both Hard Summer and Lollapalooza, before embarking on a massive North American tour. You can find the cities where he will be playing here. You can also catch Elohim this fall as a supporting act for Alison Wonderland’s upcoming tour.