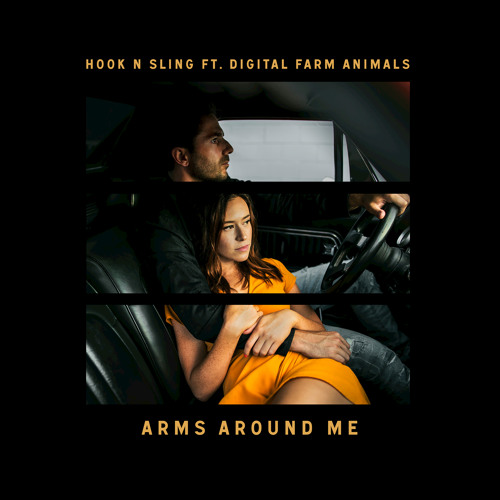 Australian producer Anthony Maniscalco, more commonly known by his stage name Hook n Sling, has recently collaborated with London based DJ/producer Digital Farm Animals to produce this uplifting new single ‘Arms Around Me’. Its electro-pop sound blended with cheerful, vibrant vocals will have you wishing summer wasn’t coming to an end.

Hook has remixed some of the biggest names in the industry including Calvin Harris, Kaskade, The Chainsmokers and many more. Hook has also achieved numerous chart topping hits, including his collaboration with Galantis ‘Love On Me‘ which reached a whopping 6 million plays on SoundCloud as well as reaching the top 15 in the UK’s Official Chart.

‘Arms Around Me’ effortlessly meshes the synth-pop vibe of Digital Farm Animals and Hook n Sling’s notorious progressive house sound to create this main stage worthy hit. Check it out by streaming below now!