Avicii Confirms New Album Release Is On The Way 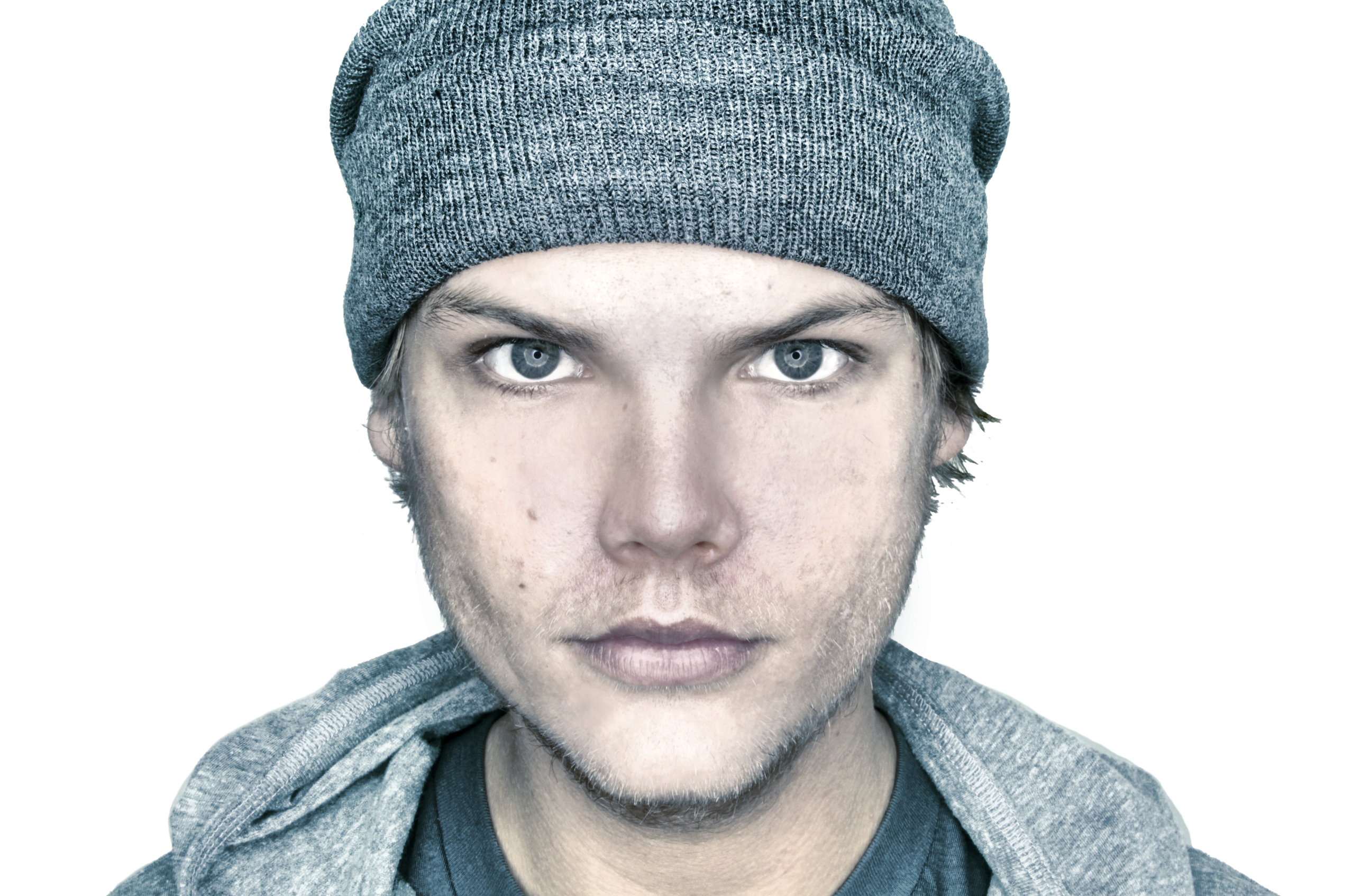 Back in 2016, the EDM community was super bummed to hear that mega superstar DJ Avicii would be taking an indefinite hiatus due to what seemed to be at the time complications with health and just needing to take a break from the craziness of it all, whether it be fame, touring, etc.

We all wished Tim Bergling a successful recovery and had hoped that he would return once he was ready to debut new music and to keep the amazing journey going and now thanks to some confirmations via Tim himself via Reddit & a radio interview he did with Pete Tong, that seems to be the case with Avicii releasing this statement,

“I’m really excited to be back with music once again, it has been a long time since I released anything and a long time since I was this excited over new music!” He also stated, “My focus on this first EP of the album was to get a mix of new and old songs, some that fans have been asking about/waiting for mixed with brand new songs that they haven’t heard before!”

According to the radio interview with Pete Tong, he plans to release 3 EP’s which will eventually form the brand new album release with the first titled, AVĪCI (01) that released on August 10th to kick things off that brings back some of the classic Avicii sound we know and love.

Check out the EP below and be sure to be on the lookout for the future drops!