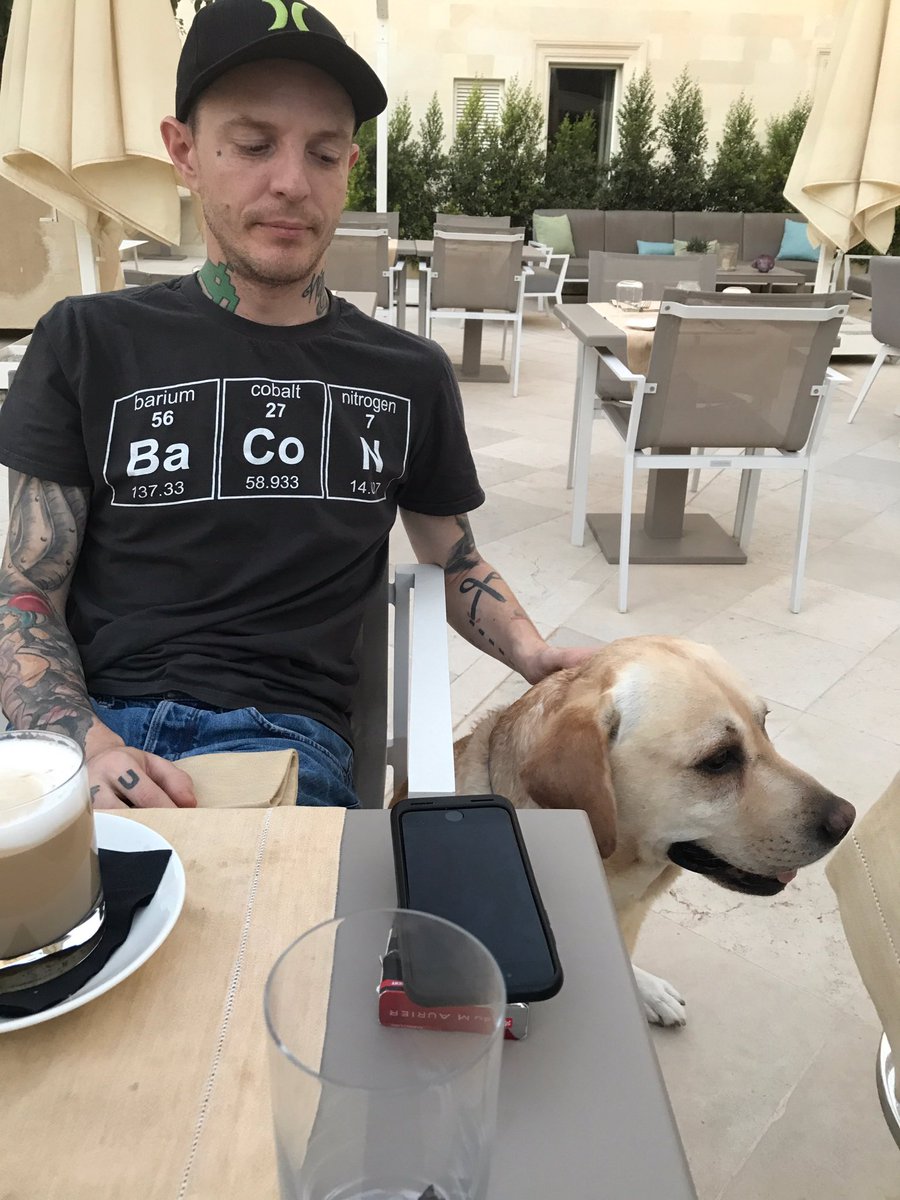 Joel Zimmerman aka Deadmau5 is at it again on his Twitter feed. The artist is known for his lavish lifestyle, huge cube production, music that is progressive-tech like, and his trolling on Twitter.  After Zimmerman performed at Finland’s WeekendFestival, there was some backlash to the visual effects.

One of the festival’s promoters claimed that Zimmerman did not use lasers because he had a bad day, or was feeling off. However, those who know Deadmau5 know lasers are just simply not a part of his performances.

@deadmau5 Hi Joel, @WeekendFestival is saying that you didin’t want lasers to be used, because you had bad day? True or not? pic.twitter.com/Pf99FxnYQ0

We’ve never used lasers at our show. Why do they care what I want or don’t want on my production? They going to cry because no confetti too? https://t.co/UAxLVDu7UX

It’s just not the look I’m going for. I’m allowed to control my production and make aesthetic desicions, no? This festiva needs to stfu. https://t.co/I7jO0axQMB

These guys are completely out of line. I won’t be playing for them in the future, nor will any of our acts. They’re children. https://t.co/oduyHXLhzZ

Because they’re stupid and don’t know how to follow basic instruction. https://t.co/VtFxvi4gAa

The festival promoters had nothing else to say regarding this Twitter bashing, from the looks of it, Deadmau5 will not perform here in the future.