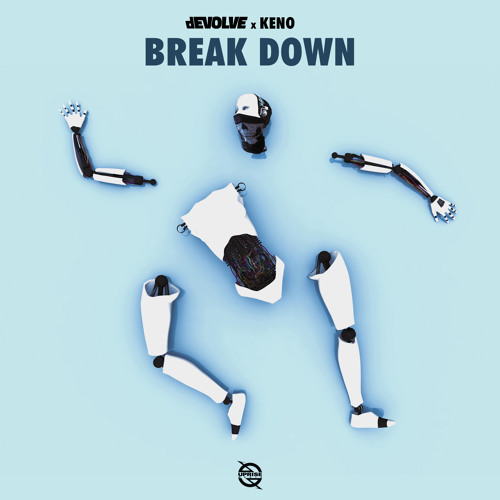 After releasing a string of dancehall infused bangers that have generated over 15 million streams across all platforms in less than a year, dEVOLVE unleashes a new side of his diverse production palette with the trap infused banger ‘Break Down‘. The ingredients here are undeniable- frantic hi-hats, booming 808s, and vocals from New Orleans Bounce music ambassador KENO formerly known as Fly Boi Keno.

The debut collaboration between these artists, out now on Uprise Music, highlights the high energy party rocking production of his and the call and response bounce of Keno’s lyrics. “Break Down” IS a party from the second you push play, and seems destined to inspire packed dance floors and twerk videos worldwide.