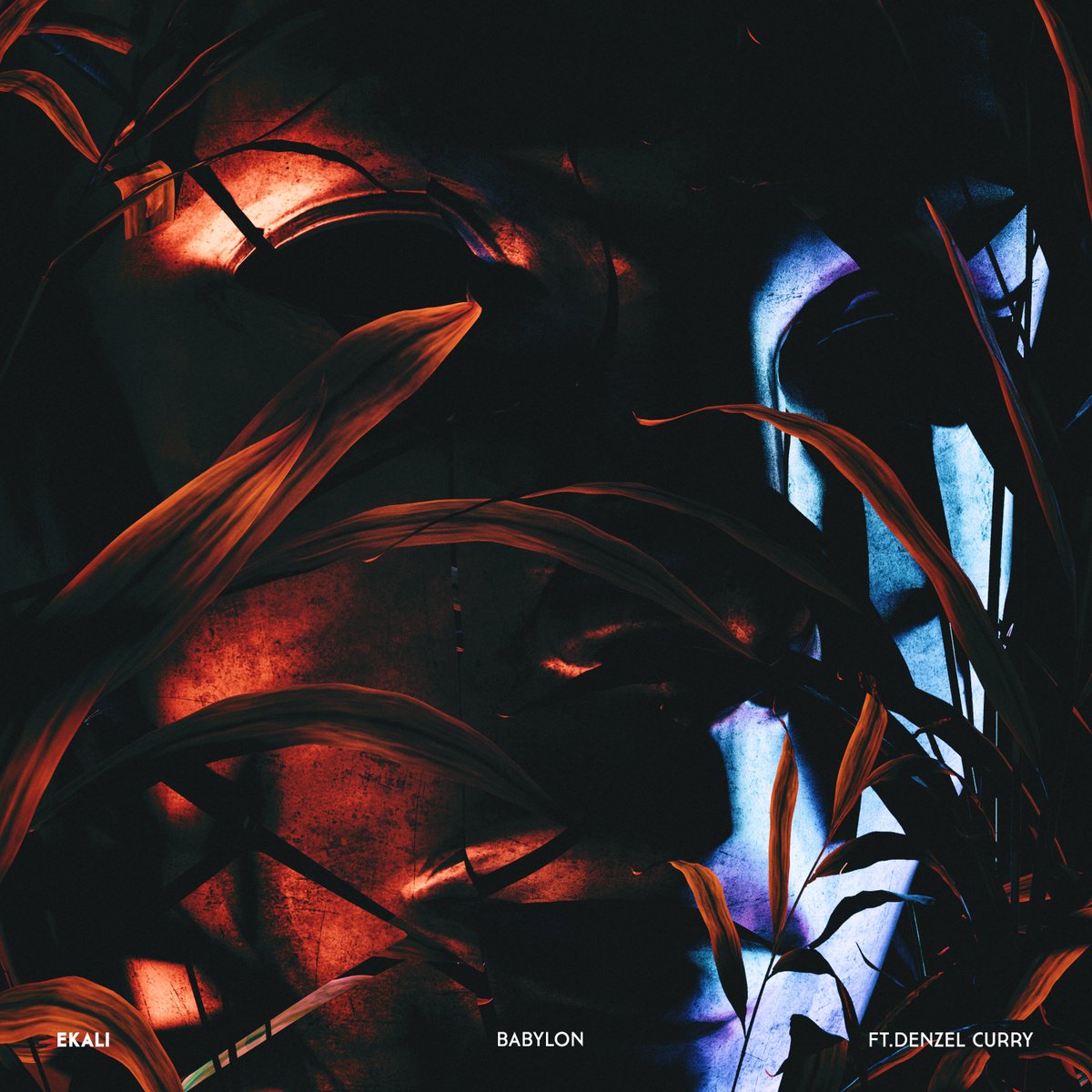 Ekali has released his highly anticipated collaborative track, ‘Babylon‘ with hip-hip artist Denzel Curry. This track has been a staple in his sets over the past few months so fans are excited to get an official release to get a high quality version in their library.

‘Babylon’ features a slow vocal assisted buildup almost reminiscent of some older Flume and What So Not tracks. Soon thereafter, Curry’s fast-rapping vocals come in to accompany the beat assisting it in becoming a hard-hitting jungle-like track.

The heavy hip-hop vocals continue throughout the track making for a near-perfect collaboration where both artists are equally represented. While this is the first collaboration between the two, Ekali has a very memorable remix of one of Curry’s famous early tracks, ‘Threatz‘.

This track marks Ekali’s first official release on his newly signed label, OWSLA. At the beginning of August, he took to social media to officially announce that he has joined the OWSLA fam and would be releasing this track as the first track off of a forthcoming EP.