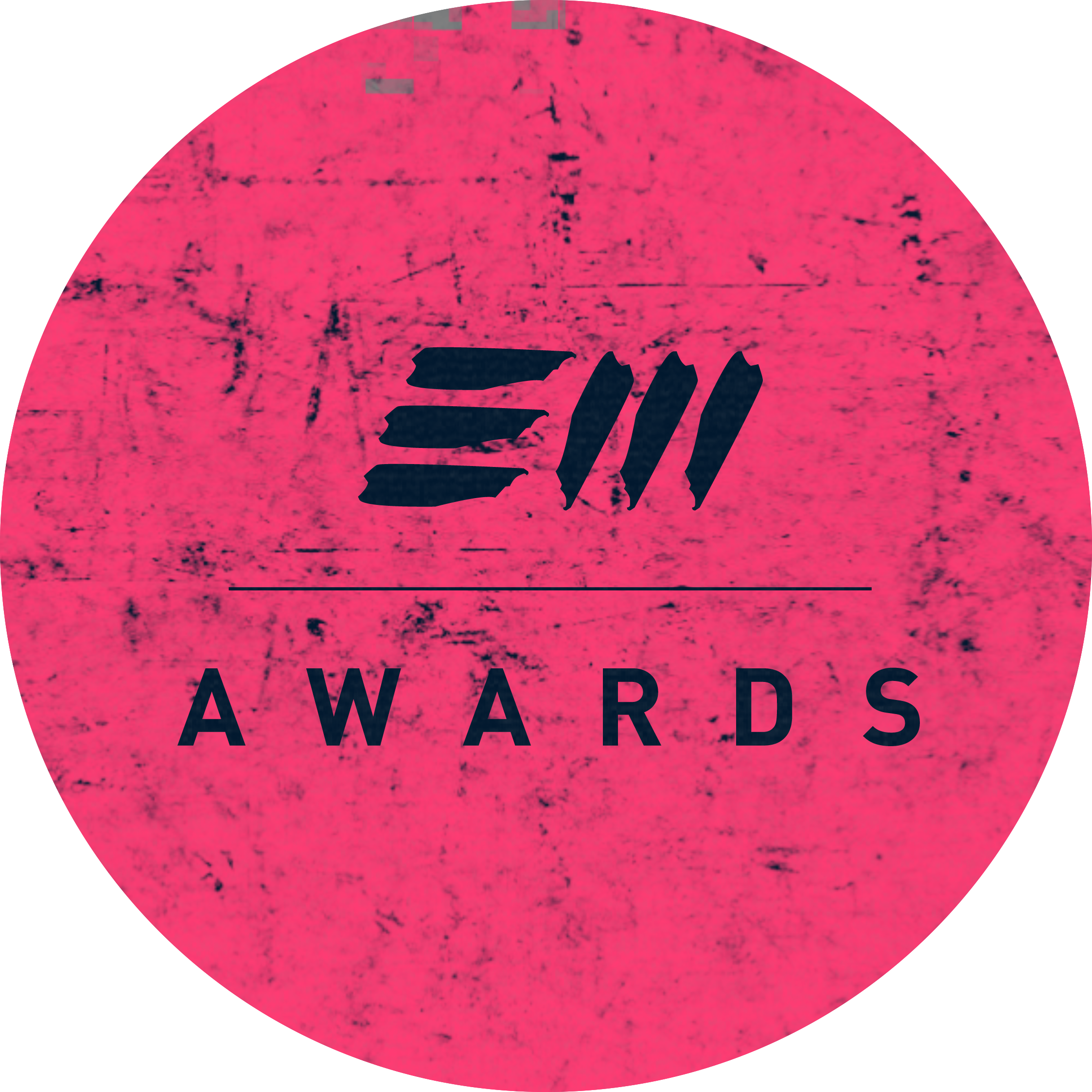 Electronic Music Awards (The EMAs) have unveiled the first nine performing DJs and artists for their inaugural show at Willow Studios in Downtown Los Angeles on September 21st. Moby headlines the list of performers, and he’ll be joined by Orbital, Illenium, Autograf, Goldfish, Kidnap Kid, Floorplan Live, Madeaux, and Ramzoid. The awards show will be hosted by Matt Medved from Billboard Dance and on-air talent, DJ and producer Hannah Rad. The show will be live-streamed on Twitter, at 7:47pm PST.