Era Istrefi feat. Felix Snow – Redrum (What So Not Remix) 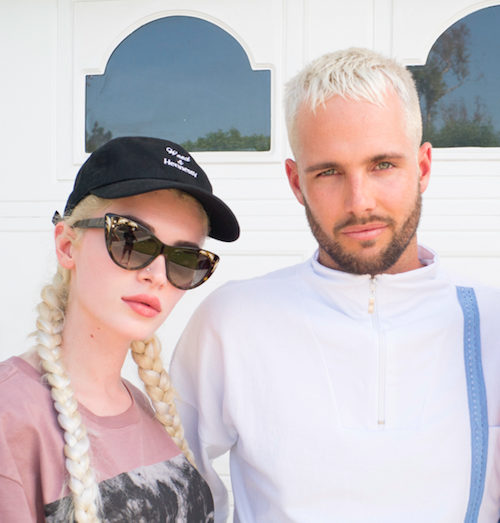 Era Istrefi experienced a massive wave of success with her track “BonBon” and the accompanying music video, which has amassed 450,000,000 views on Youtube. She followed that up with “Redrum” featuring Felix Snow, which has reached over 8 million streams on Spotify. Now, one of our favorites, Australian producer What So Not, has put his touch on “Redrum,” flipping the already dance friendly original into a more energetic, drum influenced tune.

Emoh Instead has truly carved out a nice style for himself over the last few years since he took over as the lone individual behind What So Not following Flume’s departure. His remix of “Redrum” is stylistically very different than his latest body of work, 2016’s Divide & Conquer EP, but his dark, haunting style is definitely present, and certainly fits the vibe he presents in his live show. He and Era first performed the track live together during his headlining set at Coachella, and it absolutely went off. You can take a listen to What So Not’s remix of Era Istrefi’s “Redrum” on Soundcloud below.