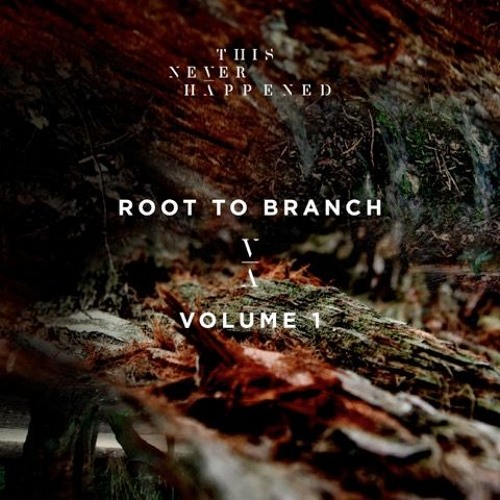 Limara, a new music project, is dropping their latest single called ‘Nostalgia‘. Produced by Lane 8, this track is featured in his summer 2017 mixtape – part 1 that many fans were excited to hear its release. From This Never Happened Records, the song was made to explore the soulful and melodic side of electronic dance music. As a part of Root To Branch Vol. 1, ‘Nostalgia’ is also a part of an album that involve other artists in collaboration of the project.

While ‘Nostalgia’ is leaning towards the chill and mellow side of EDM, it still has beats that resemble the deep house genre. The tempo has a steady rhythm and the high synths compliment the remains of the song. However, it continues to give off a relaxed vibe that will keep fans obsessed with the track! Take a listen to the new single and let us know your thoughts in the comments below.