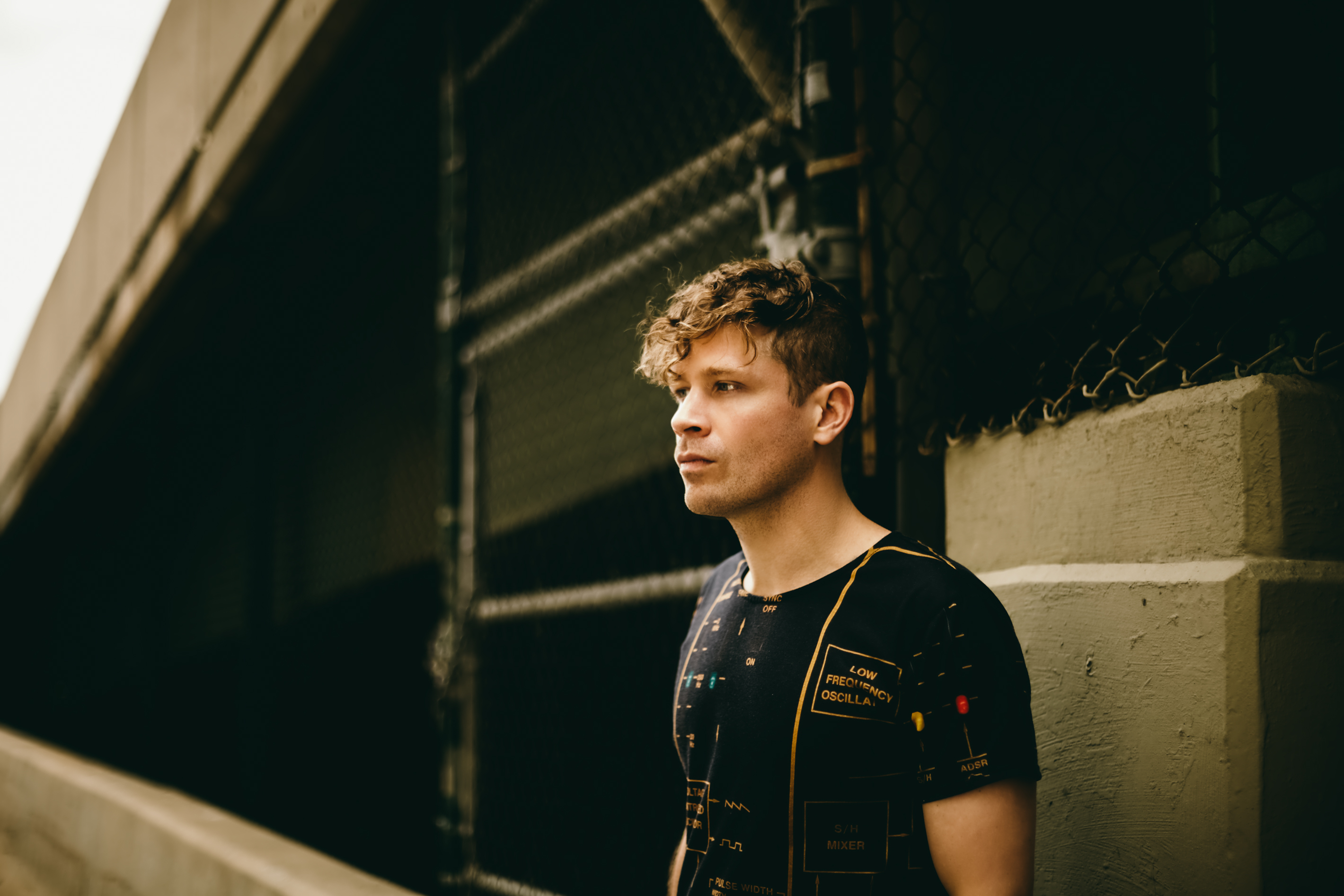 Moon Boots aka Pete Dougherty has earned a reputation for making music that’s out of this world, based off the steady stream of releases he’s put out over the years. Today comes the first full-length album from the talented producer, his debut album First Landing, which is out now on Anjunadeep. Moon Boots is just the fourth artist to release his debut album on Anjunadeep, joining Lane 8, Cubicolor and Dusky.

First Landing is an excellent 10-track album that takes listeners on a voyage of songs that vary pretty significantly in terms of styles and tempos. Despite the eclectic blend of tracks on the album, it remains cohesive and enjoyable throughout. Unlike a lot of producers who generally stay in their lane producing one certain style of music, Moon Boots showcases his exceptional musicality with the wide-ranging selection of songs on First Landing.

Moon Boots is currently on a US tour to support the album, you can find out more information about the tour & album here.