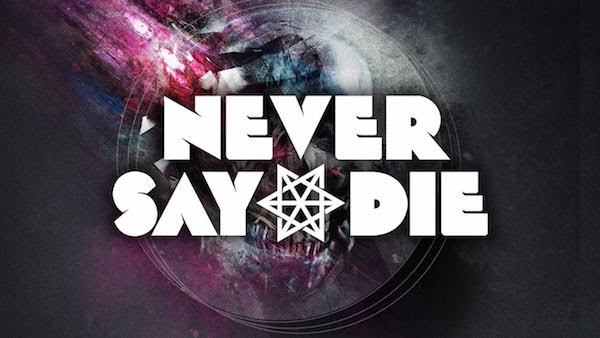 We’ve just reached August, which means we are now well into the second half of the year. A lot of music has been released in the first seven months of 2017, and Never Say Die Records doesn’t want you to forget that. The label has just fully updated their Spotify playlist called “NSD New Music” to include every release on the label in 2017.

Artists featured on the playlist include Zomboy, Eptic, Ghastly, Habstrakt, Kill the Noise, LAXX, MUST DIE! and Slander among many more. This playlist is an epic conglomerate of the best dubstep currently on the festival circuit. Take a look at the playlist below, we’re sure there’s some inclusions you’ll recognize.