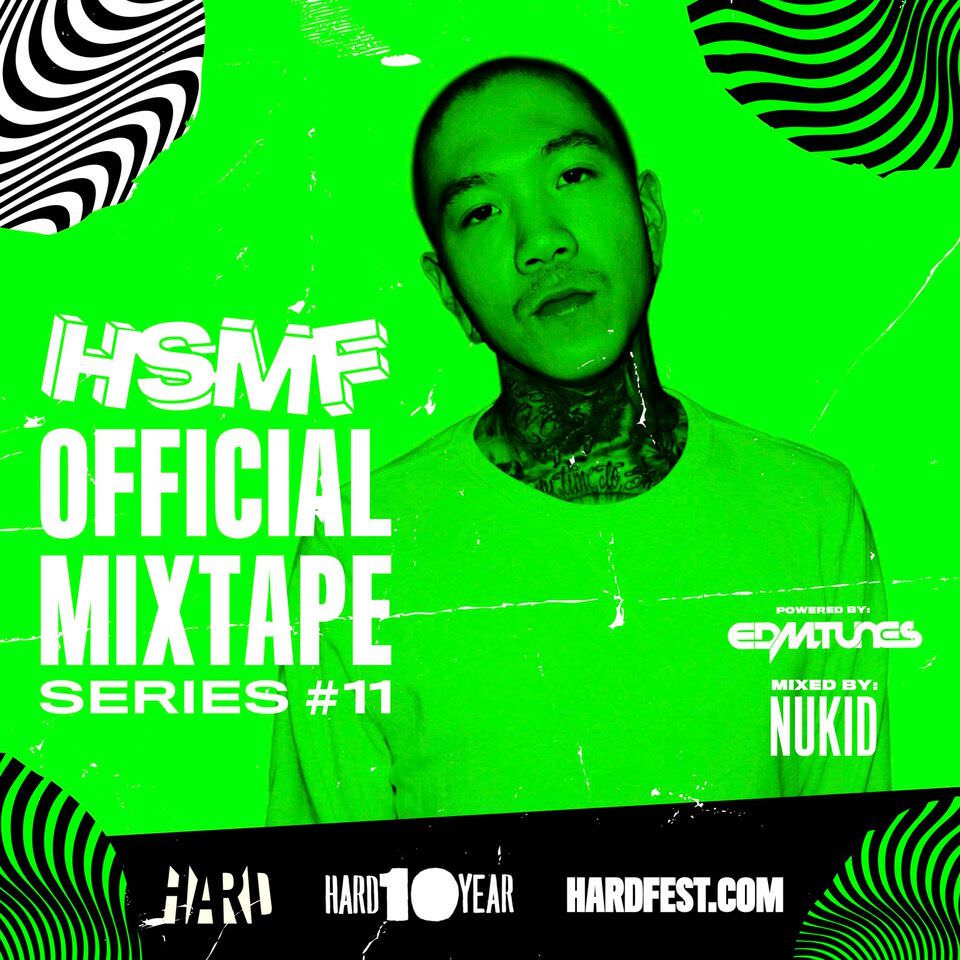 Los Angeles producer Nukid has steadily released a plethora of new music in 2017, and he’s ready to showcase it all during his Saturday set at the tenth annual HARD Summer. The G-house king shares an exclusive mix to get fans hyped for the show, set to take place from August 5-6th at Glen Helen Amptheater in Southern California. In the hour-long mix, Nukid spins originals alongside tracks from the likes of Destructo, The Game, Progidy and many more. Listen to the mix below, which NuKid tells EDMTunes is “a preview of things to come,” and be sure to catch his Saturday set on the Green Stage at HARD Summer!
Tweet
Share
Pin
Share
0 Shares
Upcoming Shows