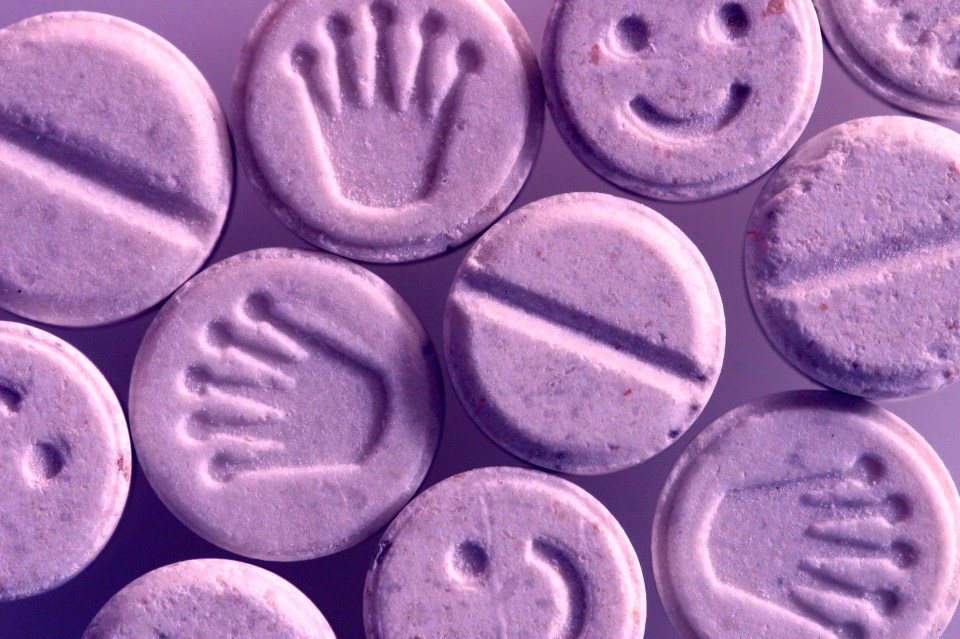 The American Addiction Centers conducted a study that revealed to us that in the UK only 40.5% of ecstasy pills had any trace of MDMA in them. It is alarming to know that over half of pills in a country don’t even contain the main ingredient they are marketed as. They also did studies in several different locations and the Netherlands came up with the highest amount of ecstasy pills containing MDMA with 68.8%. The USA was only at 34.7%. This news serves as a reminder that if you plan on partaking in any substance use, you should always, always, test it.

Pills cut with other substances marketed as MDMA or those that actually contain no MDMA at all cause a real problem in the community and lead to people getting hurt. More and more pills are showing up said to be MDMA, but contain other chemicals that consumers did not intend to buy and even worse, they do not know about. This problem has now spread throughout the world. They study also said:

“”Of over 22,000 pill samples recorded, more than 71 percent of users believed the drugs had been adulterated based on their experience after consumption.”

Check out the entire report here.