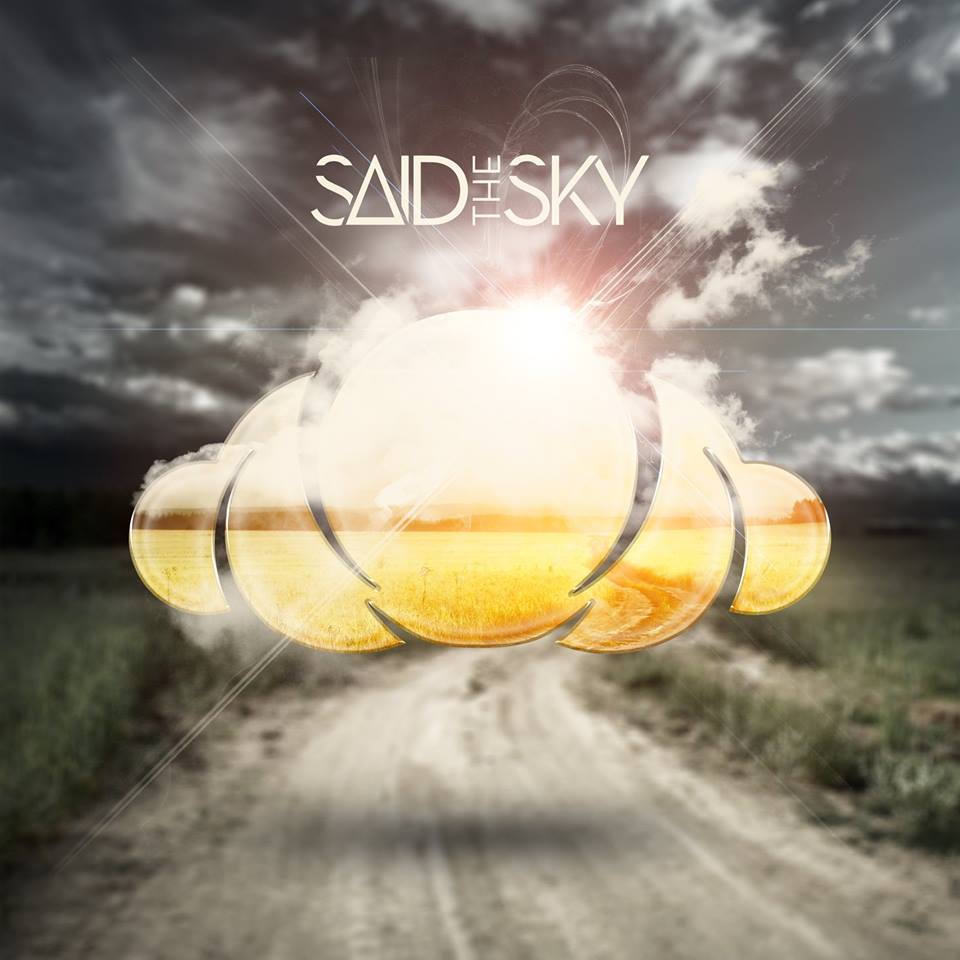 Almost everyone involved with Electronic music knows who Illenium is. He has seen a meteoric rise in prominence in a seemingly short career thus far and shows no signs of slowing down. The producer’s highly anticipated sophomore project Awake has everyone excited to see what’s next. Longtime fans probably associate Illenium with Said The Sky because of their similar styles and multiple collaborations

Longtime fans probably associate Illenium with Said The Sky because of their similar styles and multiple collaborations between the two. Said The Sky gave fans a hint at what the album has to offer by playing his contribution to the project, ‘Where’d U Go‘ during his set at Das Energi Festival in Salt Lake City earlier in the week. The song carries the recognizable styles that both artists have to offer. With this preview of the album, I can only imagine that the upcoming album is sure to impress.

Check out the video below.