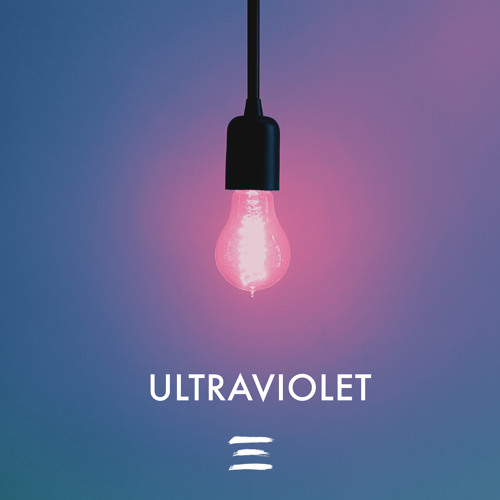 Our inbox was graced earlier today with a mysterious pop singer/songwriter who goes by the name of SAN. He dropped off his debut single on Lush Records, an infectious piece of work titled ‘Ultraviolet‘ which was produced by Paul Couture. At its essence, ‘Ultraviolet’ is a sexy, feel good pop song that showcases his vocal range and Paul’s production prowess. Be on the look out for a plethora of singles dropping this year from the singer/producer duo.

“Ultraviolet is about attraction and infatuation, the kind that completely overwhelms you and makes you feel lost inside yourself. It’s the feeling when you find yourself completely enamored with someone. All you want is to wrap yourself up inside the feeling they give you, and nothing you do can take your mind off it. To highlight the multiple levels in which you feel drawn in and engulfed in the adoration, the song uses ultraviolet light as the metaphor, highlighting the visual overload that overtakes you.”- SAN