Skrillex to Close Out Webster Hall This Saturday 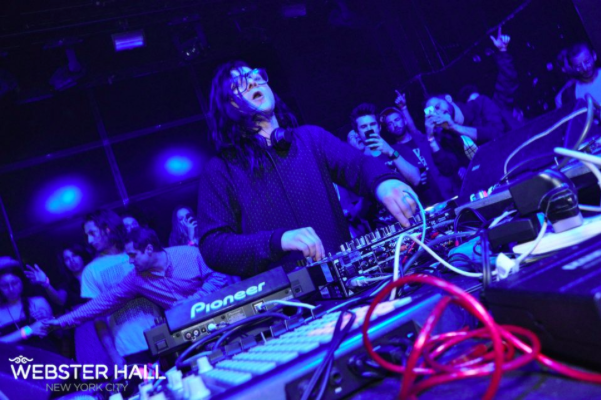 As we previously reported, Webster Hall has been sold and will be hosting their final club night this Saturday, August 5th. Over the years, some of the biggest names in music have performed at the legendary venue but when it comes down to EDM, one name stood out amongst the rest. Returning to Webster Hall to headline the final club night will be none other than Skrillex. The dubstep king made his Webster Hall debut in 2010 and has since brought many unforgettable memories to the venue. From his epic stage-dive in 2010 to his B2B set with Jauz in 2015, the memories are endless. You can grab your tickets to see Skrillex throw down one last time at Webster Hall here now while supplies last.

Skrillex is not the only major electronic artist that is performing as apart of the iconic venue’s final shows. Headlining Webster Hall this Thursday will be Carnage which will be followed by Datsik on Friday. Be sure to grab your tickets to Carnage and Datsik now before they sell out.