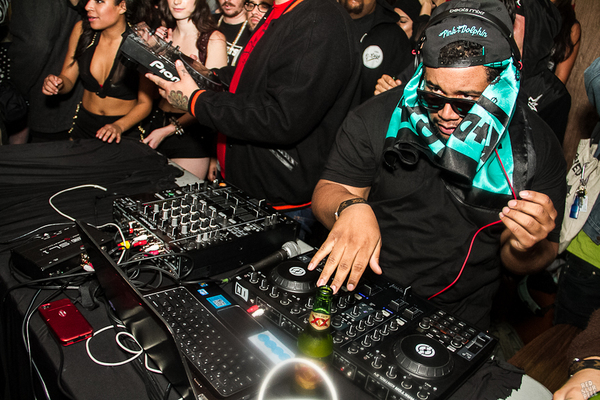 In a rather strange series of events, on August 16, producer Carnage appeared to surprise drop a track on his SoundCloud page that was rather…unconventional. Over a giddy, juvenile electro-pop beat, a male voice repeats the line “I’m so fresh, you can suck my nuts” ad nauseam for four minutes. As if the sheer frivolity of the track wasn’t a giveaway to the fact this wasn’t the work of Carnage himself, the track’s title was ‘Hacked by Quinn’, and the song description directed SoundCloud users to the hacker’s Twitter account.

Strangely enough, Carnage seems totally okay with it. When a fan alarmingly tweeted about Carnage’s SoundCloud being hacked, Carnage simply replied, “by the homie @zg he’s legit tho props [sic].” The hacker’s track still hasn’t been removed from his SoundCloud page, even after being up for over a day. The hacker’s Twitter account itself is an enigma, containing a variety of highly-offensive tweets, including various directed insults as well as homophobic and transphobic slurs. It also has no tweets from before August 16, aside from a couple of retweets.

Carnage’s most recent legitimate music release was a collaboration with Ape Drums, ‘Chupacabra’, released back in June through his label, Heavyweight Records. Fans wanting to see him live are in luck—he has a slew of upcoming tour dates as well as his RARE Orlando festival returning this October. You can find tickets to his shows here. You can also give the hacker’s track a listen below. 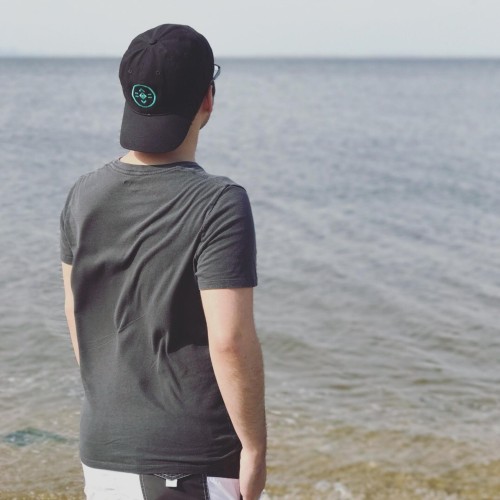