HomeEventsAn Unexpected Birth Occured at a Techno Festival in Germany - A...
EventsMusic News

An Unexpected Birth Occured at a Techno Festival in Germany – A Baby Raver is Born! 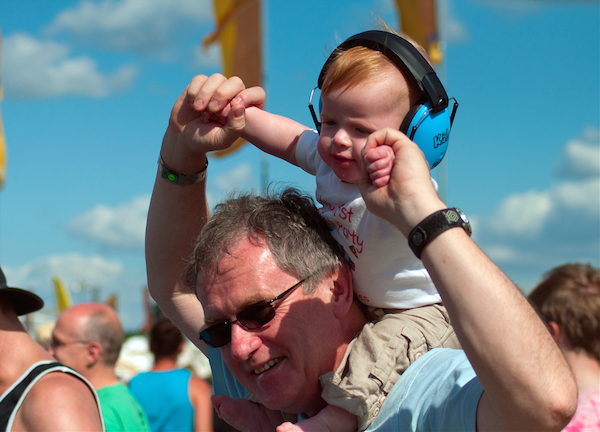 If you’ve been in the electronic dance music scene for a long time, you may have said something in the past along the lines of, “I was born to be a raver!” describing the incredible feeling you may have had while attending a show or music festival. Last weekend, this statement became literal as a woman attending Nature One Festival in South Western Germany gave birth to a child unexpectedly.

The Nature One Festival located in a former US military base has been gaining recognition as it’s one of the largest European open air electronic music events in the world. At its most recent edition, a twenty-year-old woman who didn’t know that she was pregnant gave birth on the Nature One campground to a baby girl.

The Independent has reported that the birth took place late August 12th, 2017. The Nature One team was quoted the following day indicating that the newborn child would be entitled to a ticket for life when she turns 16.

As the years go by, we are hoping to witness the newborn raver (literally) dance the nights away and live a life full of peace, love, unity and respect. Party on baby raver and God bless the new rave mom!