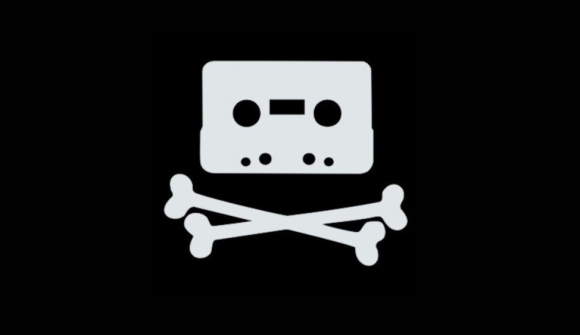 Feeling a bit guilty for filling your library with pirated songs? A study done by an organization out of the Netherlands called Ecorys, suggests you may not have to any longer. In 2013, the European Commission ordered an approximately $430,000 study regarding how piracry affects sales of media, including music, in the EU.

The commission hadn’t released it to the public, until EU parliamentarian, Julia Reda, submitted a freedom of information request back in July. Reda came forward with the results of the study, stating on her blog, “With the exception of recently-released blockbusters, there is no evidence to support the idea that online copyright infringement displaces sales”.

The EU chose to publish only the specific data regarding the negative impact piracy has on blockbuster movies, with ten downloads ending up in about four less cinema visits. So, why only choose to publish that, while hiding away the results proving no direct affect on other industries? It sure looks as if it wasn’t by accident.

Reda goes on to observe that the EU has been making an effort to try and force ISPs to install filters to spy on all user-uploaded content. By only releasing the part of the study regarding the negative effect on recently-released blockbusters, they could use that to justify this staunch enforcement. “This seems to substantiate suspicion that the European Commission was hiding the study on purpose, and cherry-picked the results they wanted to publish, by choosing only the results which supported their political agenda towards stricter copyright rules,” writes EDRi.

Shortly after Reda requested the findings, the EU decided to release the study publicly, perhaps knowing it would look worse if it went public through Reda. With these new results, do you think copyright infringement online will change at all? It will definitely be interesting to see what happens.