Adventure Club is bringing their signature combination of bangers and feels back to New York City on September 30th. Playing atop the stages at festivals including Das Energi and Ultra Miami this year, the duo out of Montreal have not slowed down since blowing up in 2013 with their break-out track, ‘Gold’.

After capturing the hearts of so many at EDC New York last year, Adventure Club will be making their Terminal 5 debut at the end of this month. They will be stopping in The Big Apple as apart of their “Forever” mini-tour which features four stops across the east-coast. Their track ‘Forever’, featuring Ben Stevenson, was released on their debut album Red//Blue last year. Check out their set from EDC New York last year below and be sure to grab tickets to their show at Terminal 5 now before tickets sell out! 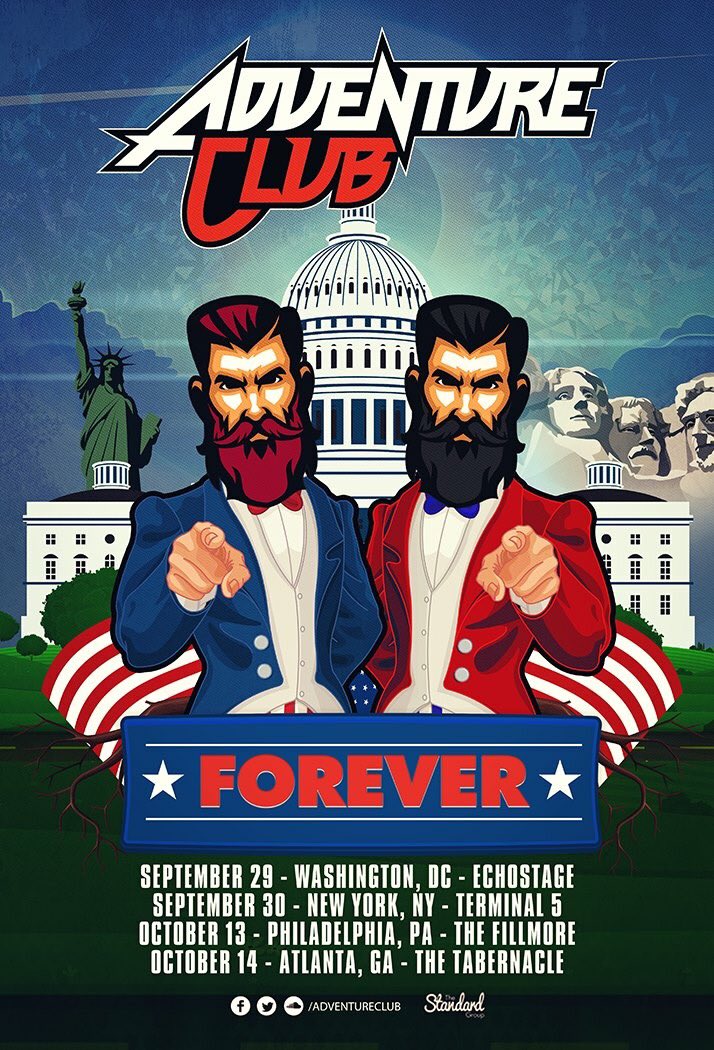