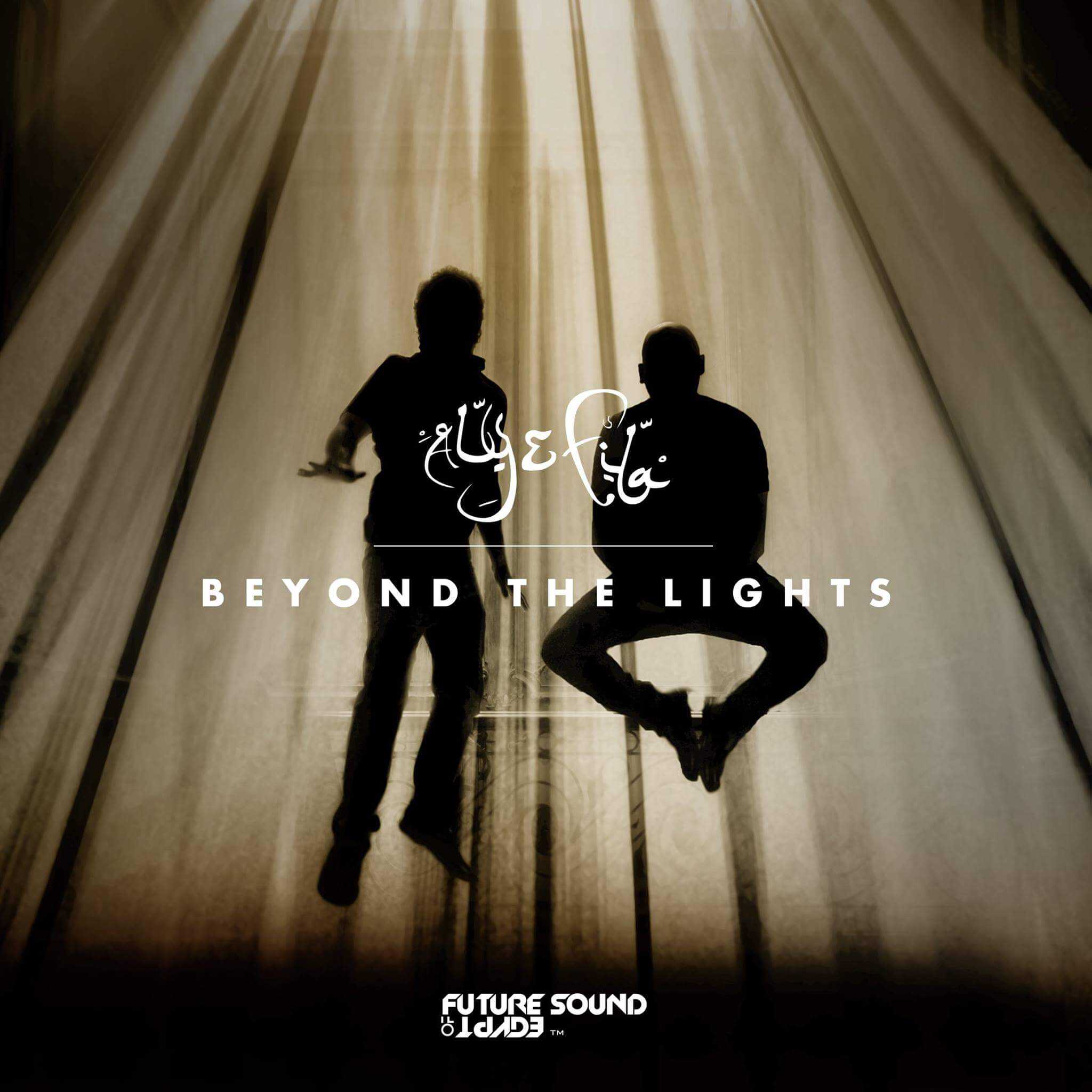 Aly & Fila are clearly global citizens of the world. Fresh off the release of their newest studio album, Aly & Fila have announced a world tour. The Egyptian duo released Beyond the Lights, their new studio album, a little over a week ago. They recently did their massive FSOE 500 show at the Egyptian Pyramids alongside Armin van Buuren. And now it seems they are ready to take the show, and the album, on the road.

The tour will stop at twenty different cities in nine different countries. Starting off with three shows in Australia, the trance maestros will then bounce around the west coast of the United States and then down to South America. The duo will also be hitting up Europe and even South Africa before finishing their tour back in Europe in the Czech Republic.

It seems like uplifting trance might be coming to a city near you. You can check out the tour dates below.