From the beginning of time, there have always been artists that seem to stick out from the crowd with their undeniable creativity, originality and out of the box thinking. Groundbreaking visionaries such as Leonardo Da Vinci, Vincent Van Gogh, Pablo Picasso and Claude Monet are just a few key examples of talented individuals who have contributed to the world’s beauty. Today, there is a new designer on the horizon that has been showcasing his innovative art displays to many. Chemical X has caused quite a stir among the prolific world of the arts by turning ecstasy tablets into captivating pieces; and they’re quite impressive.

Having previously collaborated with Damien Hirst and Banksy, the upcoming artist continues to impress his fan base with several more future plans. After gaining experience through working on substantial pieces such as the legendary Ministry of Sound logo, the designer is ready to conquer his largest project yet: ‘The Spirit of Ecstasy‘ which allows him to reexamine “an old friend or perhaps a feared enemy.” This brand new piece will incorporate 7,000 ecstasy pills and is valued at an approximate £1 million. It has been reported that the creation was designed based off of a digital scan of the real-life model’s body, whom many are saying looks almost identical to Cara Delevingne. The hands and feet were “cast from real life and the eyebrows inserted strand by strand.” That said, the attention to detail is undeniably remarkable.

“My work is about potential suspended in an everlasting moment, allowing the viewer to see what has been, what is and what could be — all in the same instant.”

Although the piece is incredible, what’s even more amazing is that once it’s sold a portion of the sale will go to drug safety organisation The Loop. The location and date of the exhibition have yet to be announced, but the anticipation to see the final product is out of this world! 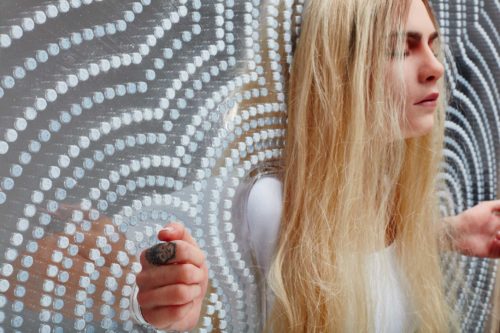 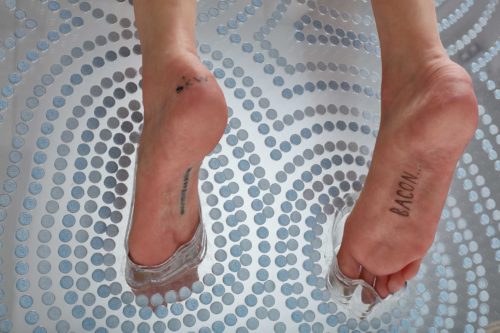 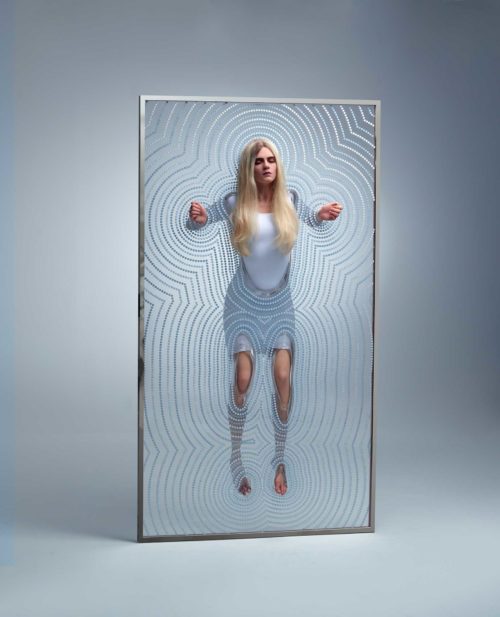